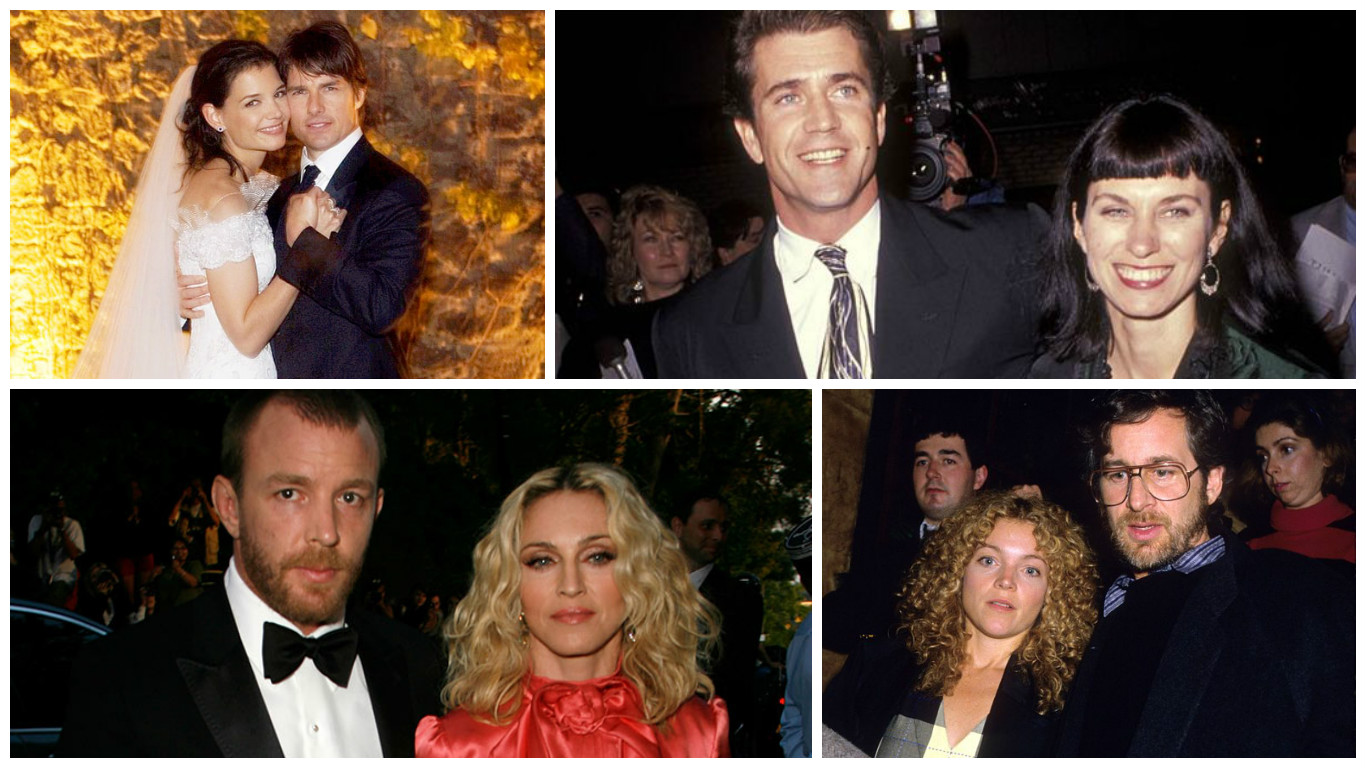 Advertisement
Marriages are one of the most beautiful things on the planet, as two people profess their love for each other. However, while these marriages are so amazing in principle, they don’t exactly have the best track record as about half of marriages now end in divorce. And while a divorce is never a good thing and always hard, it is especially bad in Hollywood. This is because there is a ton more money at stake and every little detail is publicized by a ton of different medias. Here are 18 of the nastiest divorces in Hollywood and number 15 just became official a few weeks ago. 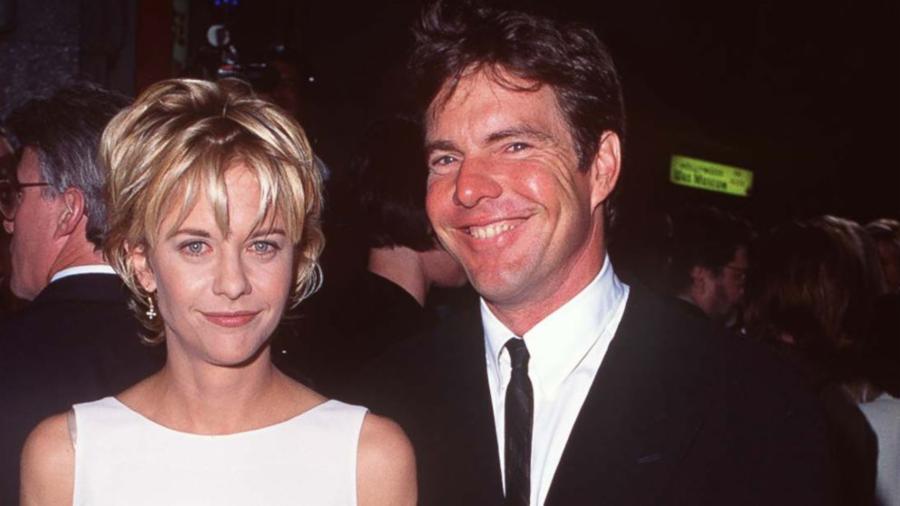 These two fell in love while filming their second film together, which was DOA. But after Ryan had an affair with Russell Crowe, the marriage ended on bad terms. There was also rumors of infidelity on the part of Quaid, which he has denied. The husband in the 10th entry also was rumored to be cheating on his wife.

16 Celebrities who are Rumored to be Bad in Bed