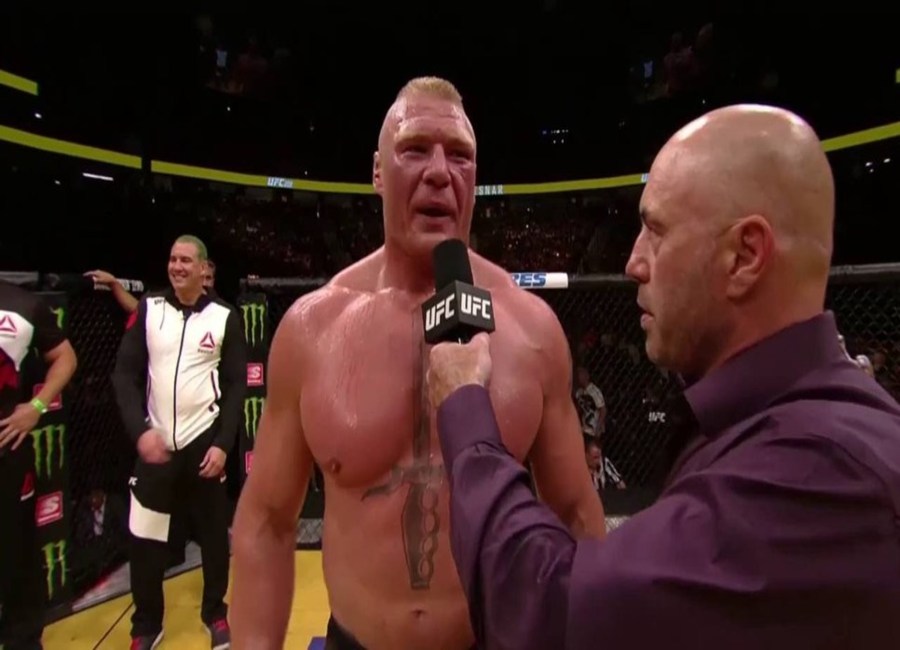 Former UFC Heavyweight Champion Brock Lesnar is a part-time competitor in the WWE, but he’s getting the full-time pay with his $6 million per year contract. Five months after his WWE debut in 2002, the Minnesota native became the youngest WWE World Champion at the age of 25. A little-known fact about Lesner is he actually tried out to play in the NFL but declined an offer from the European league due to wanting to say in the states with his family.

The Story Of These Twins Will Make You Believe In Miracles

Awesome Shows To Watch While Waiting For The Game Of Thrones...