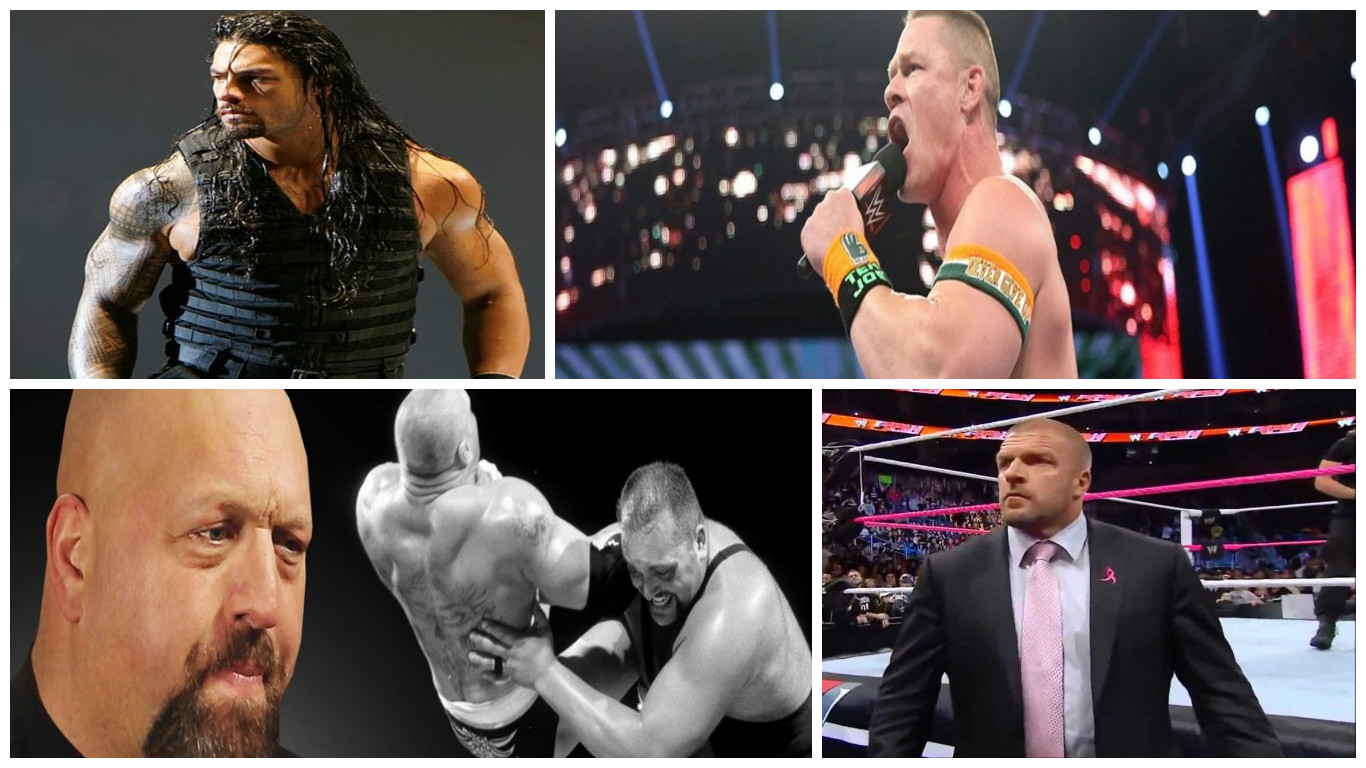 Advertisement
Professional wrestling has always been about being the top guy (or gal) in the company. With being the top person, you’ll see a plethora of opportunities come your way, and you’ll find yourself gaining the respect of your peers worldwide. You’ll also find your bank account getting much bigger, and no one would argue about a little more money for their physical sacrifices night after night. The WWE is obviously the biggest professional wrestling company in the world, so we’ve decided to take a look at 18 WWE Superstars that are making some big bucks for doing what they love. 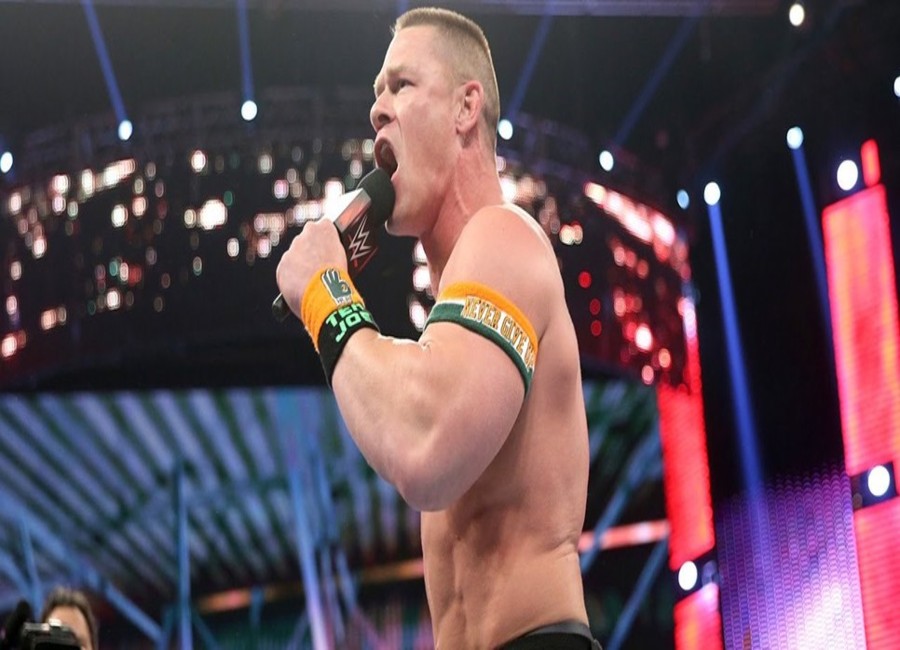 John Cena has been the top guy in the WWE for over a decade now, and he’s not going away anytime soon. The Massachusetts native currently makes around $9.5 million a year from the WWE, and the athlete makes additional income from various film and TV appearances. You can catch him in Amy Schumer’s latest movie, Trainwreck.

Women Will Never Admit To These 10 Icky Habits, But They’re...