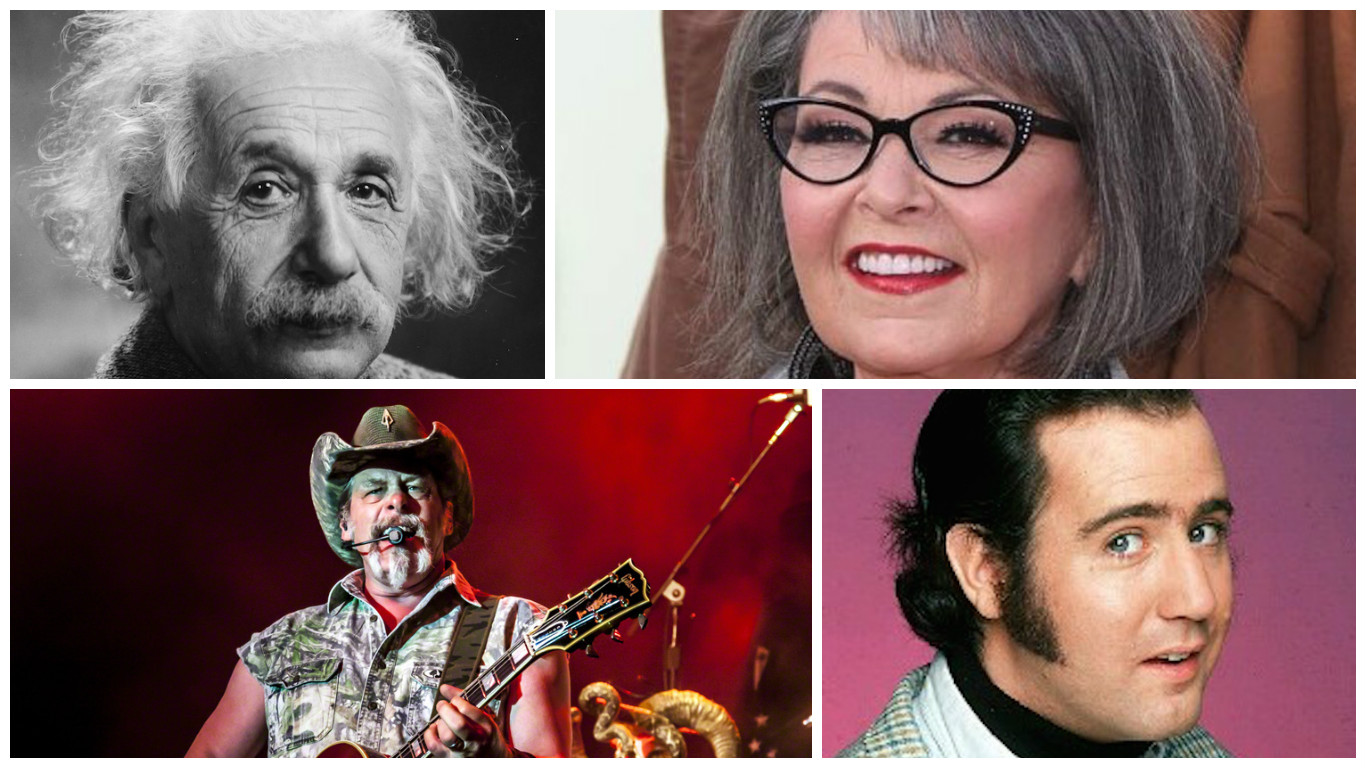 Advertisement
We like to think of celebrities as the alpha humans; superior beings that simply have it all. In reality, the lives we see celebrities living in gossip magazines and on late-night talk shows often only tell a small part of the story.

Just like all of us, celebrities have challenges in their lives that they must overcome. Situations like unwanted pregnancies at a young age or the inability to financially support a child are just a few of the scenarios that some famous celebrities have had to deal with in their lives. While it might not always make the front page of the magazines, stars giving up their children for adoption does happen. In fact, some of the biggest stars in Hollywood have had to do just that, but you won’t believe who! 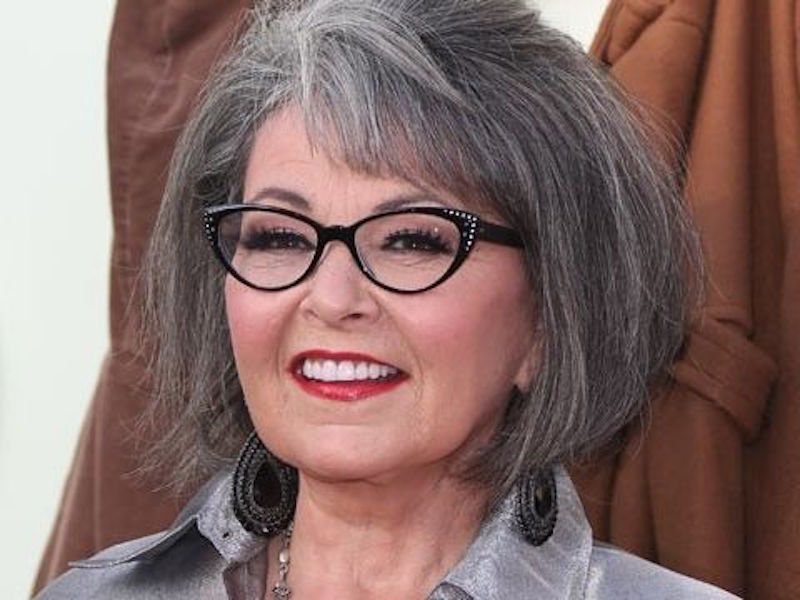 Roseanne Barr has had a long-standing acting career, most of which came from the popularity of her television sitcom “Roseanne.” At 18-years-old, Barr got pregnant. As much as she wanted to keep the child, she was unable to support herself let alone a child as she spent much of her pregnancy living at a Salvation Army. When her daughter, Brandi Brown, turned 17-years-old, the two finally met.

29 Richest Adult Stars in the World

Kitchen Design: 20 Things to Never Throw Away from Your Kitchen