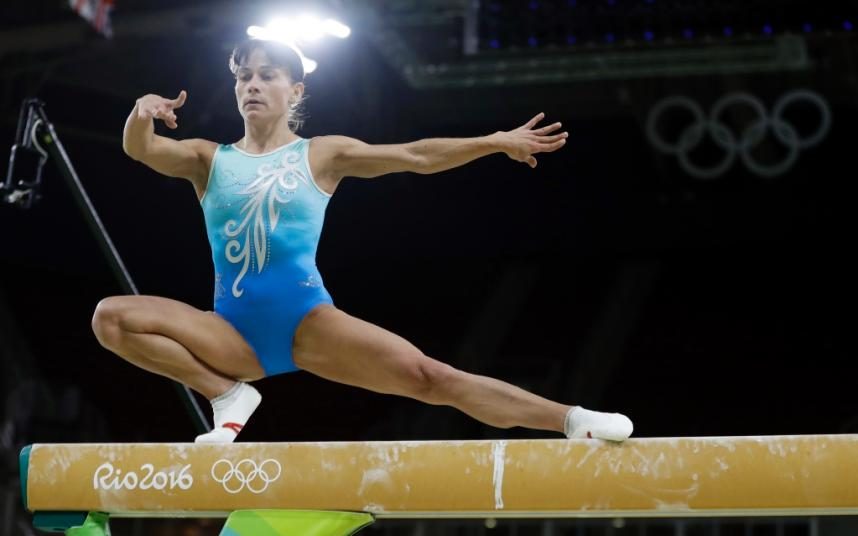 If you look at most of the gymnast’s at the Olympics, you will see the majority of them are in their teens or early 20s. And anything past 30 is nearly unheard of. But Oksana Chusovitina throws all those numbers out of the window. Oksana is 41 years old and this is her 7th Olympics, which makes her the only female gymnast to compete in that many.

Things You Might Not Know About Former President Obama

Take A Look at What the Crocodile Dundee Stars Have Been...