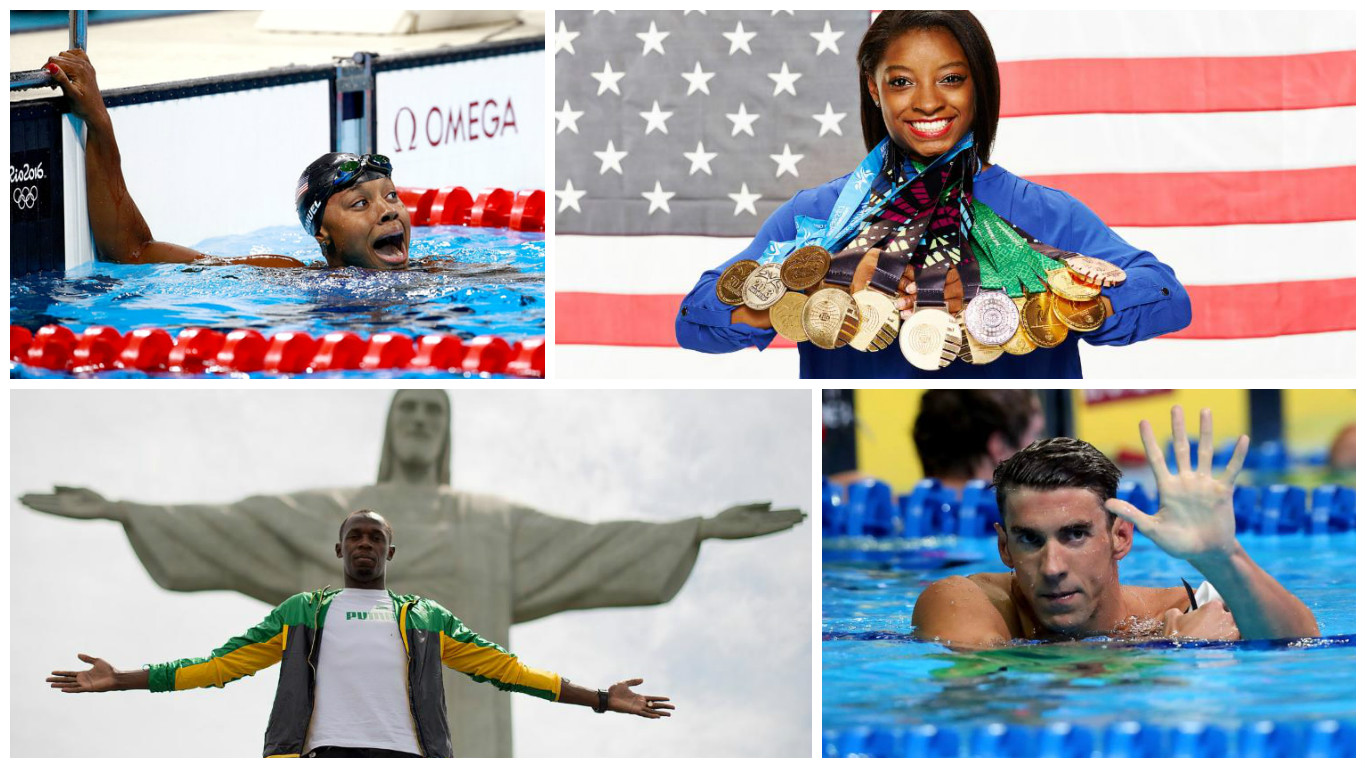 Advertisement
With the 2016 Summer Olympics coming to a close about a month or so, it is the perfect time to reflect on the event. Billions and billions of people from around the world had their eyes on Rio for a few weeks in early to mid-August. Thousands of athletes from hundreds of countries were competing for medals in over 300 events. And while many medals were won, sometimes the amazing stories from the Games take precedent over who won the events. And with that in mind, let’s take a look at 18 of the most medal-worthy stories from Rio 2016, and beware, number 10 will pull at your heart strings. 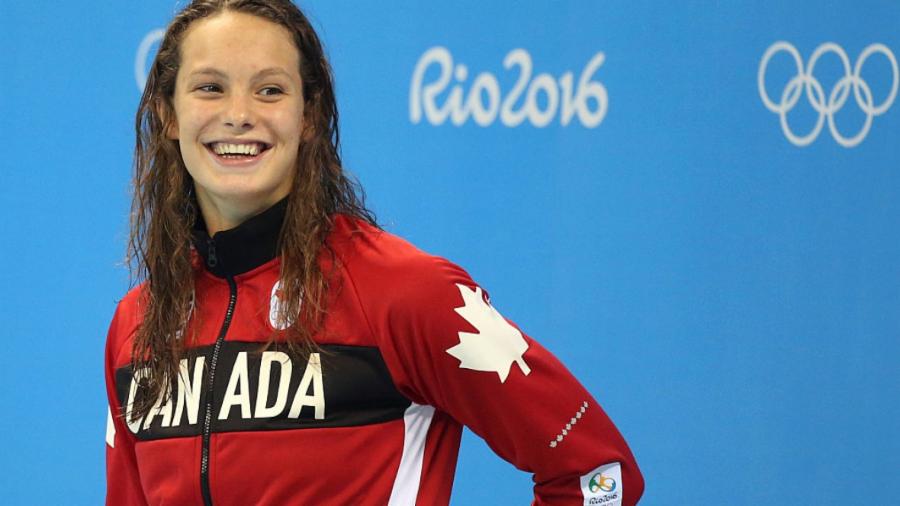 Rio 2016 was a pretty solid one for Canada. But there was one Canadian that stuck out above the rest and that was Penny Oleksiak. She took home 4 total medals at Rio. And did I mention that she is only 16 years old? And while Penny dominated the pool during her events, there was another amazing swimmer that had an amazing story too, and you’ll read about her at number 12.

They Walked Up to a Dog Who’d Been Chained And Left...