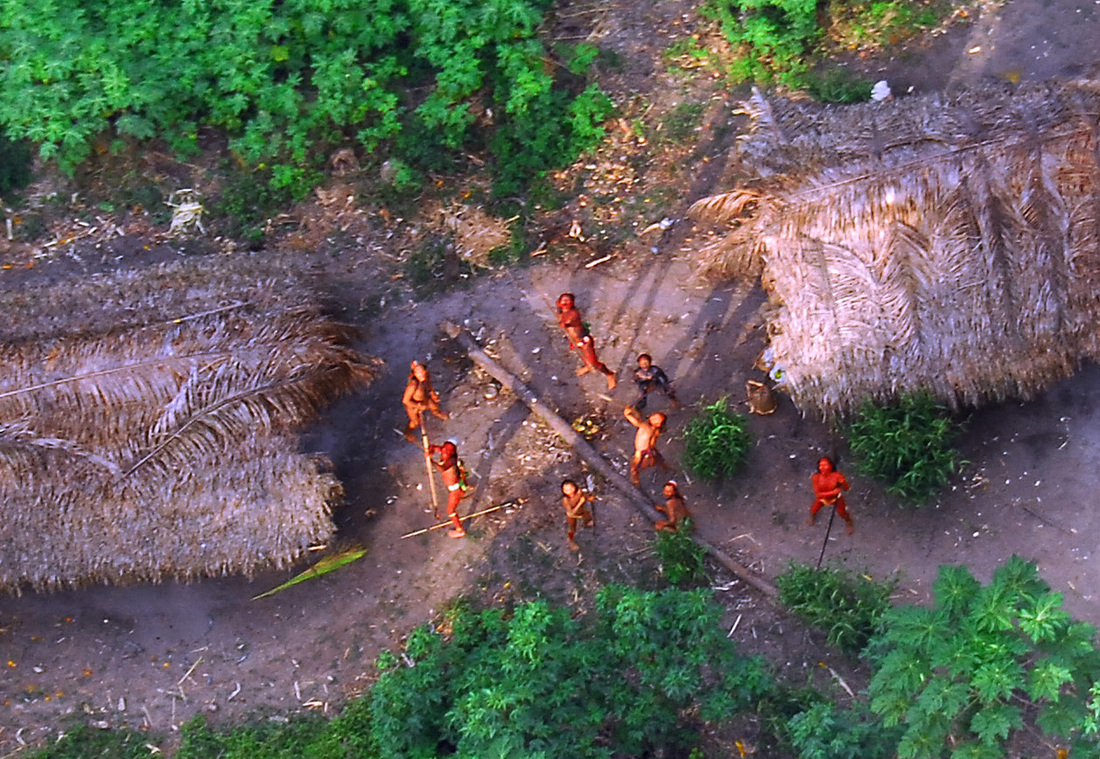 North Sentinel Island is located in the Bay of Bengal and part of the Andaman Islands. The island is mostly forested and is surrounded by coral reefs. It remains untouched by modern society. But the inhabitants is what makes the island interesting. They are called Sentinelese and reject any kind of contact outside the island. The tribe is one of the last tribes to be untouched by modern civilization and they intend to remain that way. In 2006 it was reported that two fishermen were killed when their boat drifted near the island. They’re very exclusive.

“WTF” Is The Only Rational Response To These 15 Pics