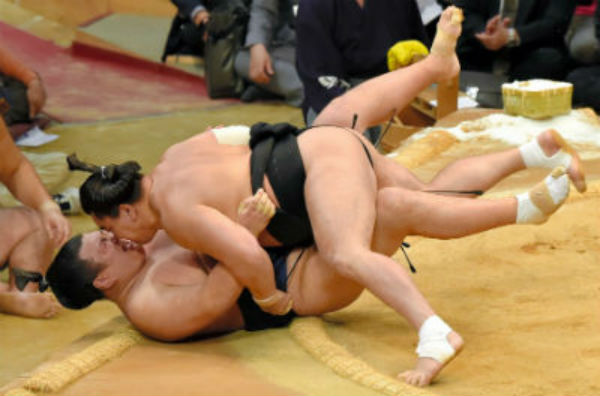 While Sumo wrestling has not really caught on here in the West, it is vert popular in Japan. For most of us, the sport is nothing but big men in diapers pushing each other around. While it is obviously more than that, this photo suggests that the photographers still have a sense of humor about a sport they take very seriously. 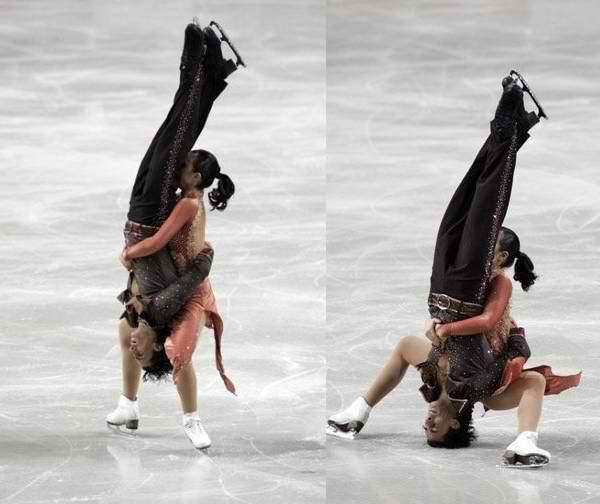 While it is clear these two are figure skating, this move looks like something straight out of the WWE. If this move would have been completed it likely would have resulted in a near perfect run, but it didn’t, so not only did they lose a few points on the scorecard, the man probably lost a few IQ points as well. 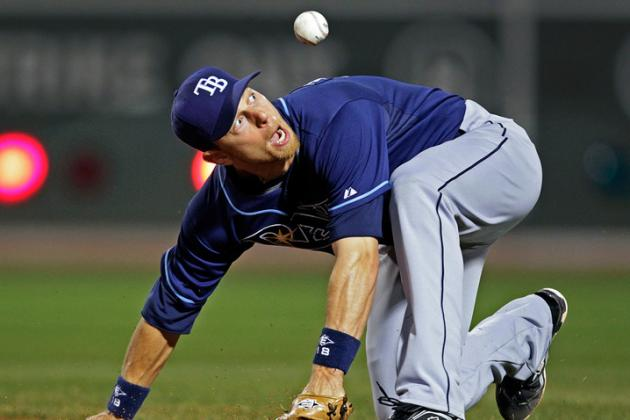 Now this is what we call a perfect photo. The photographer here captured the sheer face of terror in this baseball player as he narrowly dodges catching a ball not in his glove, but off his skull. Either that, or he has just seen a ghost.

Where To Find The World’s Best Street Food