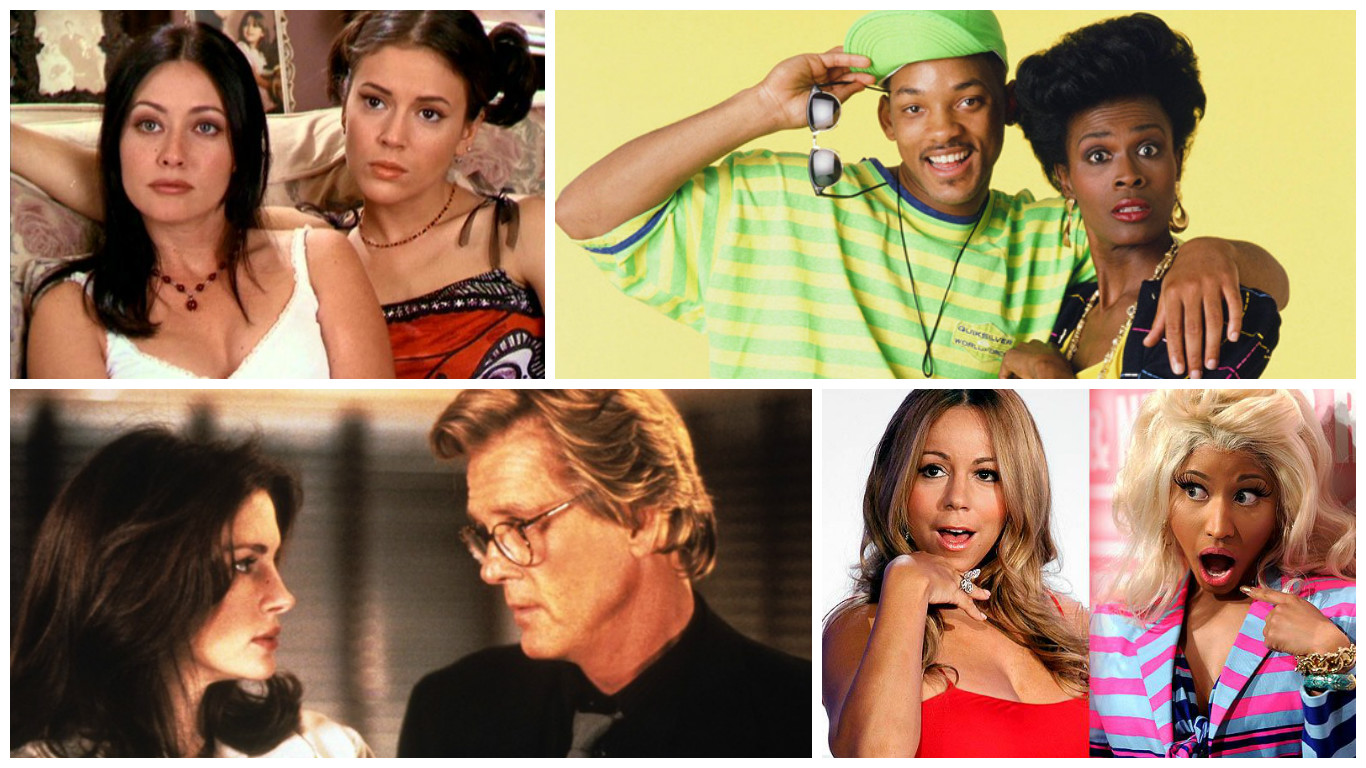 Advertisement
While actors get a ton of fame and fortune for their work, it is not always an easy job. While shooting they not only have long and stressful hours but a number of other potential stressors as well. They could be dealing with a tight budget or even a very limited timeline to deal with. While those in itself can cause actors to get worked up, dealing with the potentially sensitive egos and personalities of the other actors can put them over the edge. Here are 18 actors that have feuded with one another, with #4 on the list getting particularly dirty. 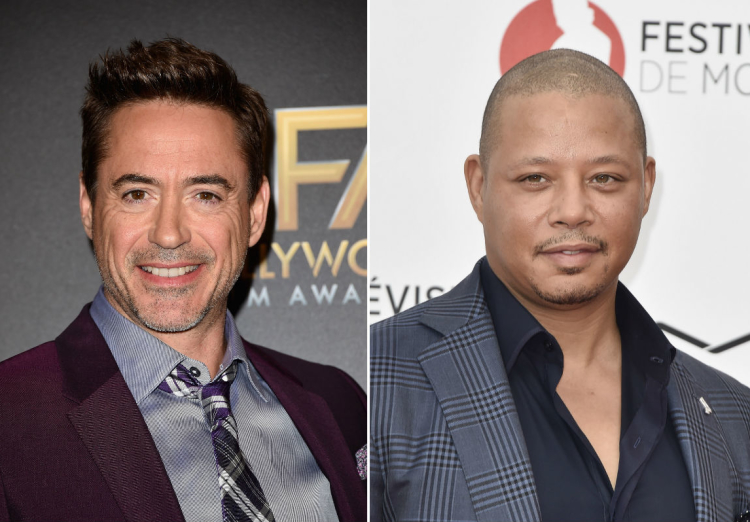 This dispute took place on the set of Iron Man. It began once Howard was removed from the film, and questions began to come up as to why. Howard claimed that their offer to him was incredibly low, while Downey’s pay went through the roof. Howard claimed Downey pushed him out. Howard ended up getting replaced in the Iron Man movies by actor Don Cheadle.