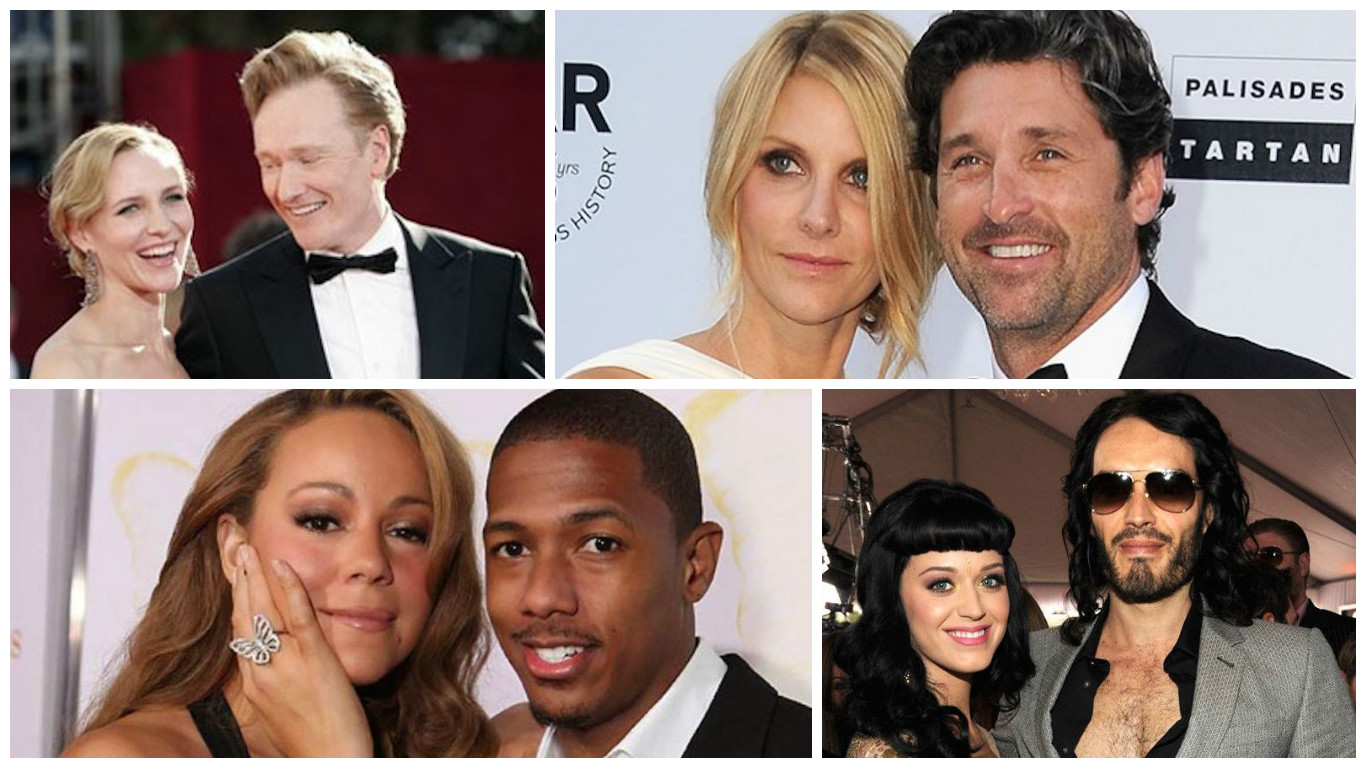 Advertisement
All some people dream about is eventually marrying a celebrity. It’s not really that strange seeing as fans spend their time learning more about their favorite celebrities, watching their movies, listening to their music, and getting to know everything about them.

For the most part, those dreams remain as a pure fantasy, but sometimes they end up becoming a reality. History shows us that there’s a number of high profile celebrities that have ended up falling for their fans and eventually getting married.

Keep reading and find out which famous stars have picked a mate from their own fan club! 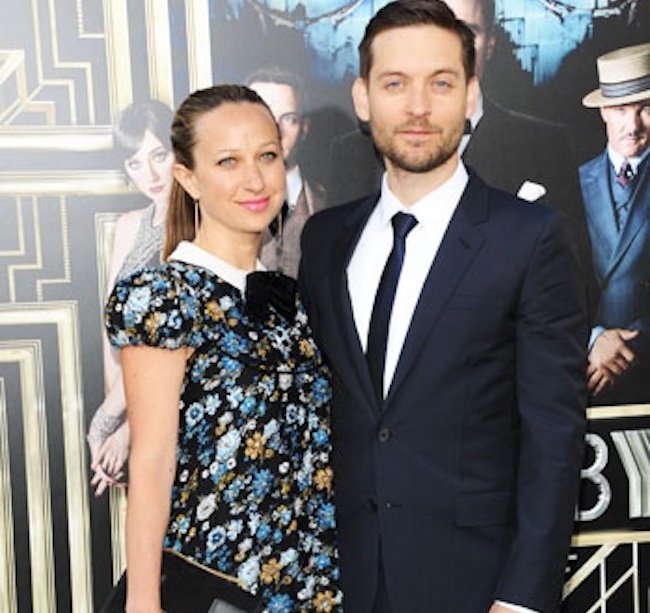 As is the case with many actors, Tobey Maguire has some really good movies and some really bad ones, but he has a forever fan in wife Jennifer Meyer. She was a big fan of his movies when they met and fell in love. At the time, Meyer was working as a jewelry designer. You would never have guessed this next celebrity married a fan…

The 12 Biggest Mysteries That Nobody Can Explain