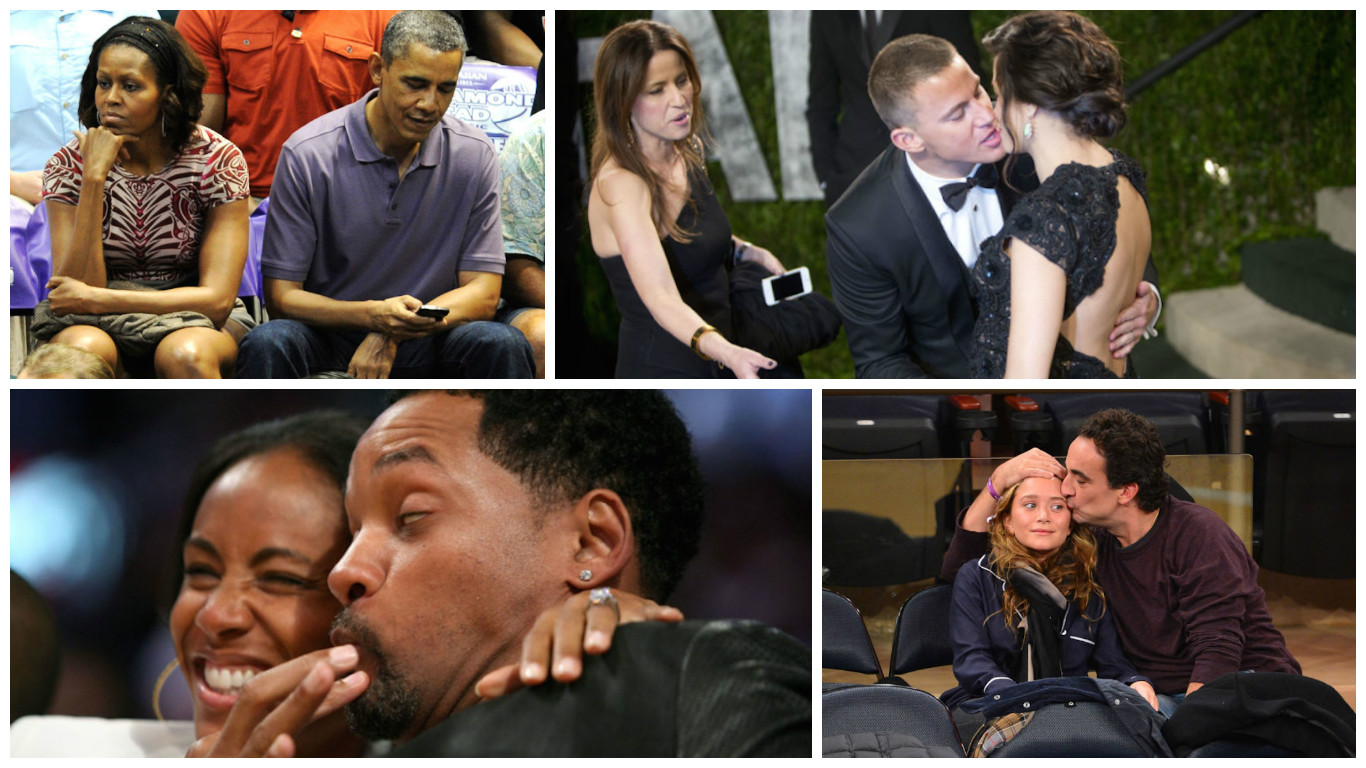 Advertisement
Everyone has awkward moments from time-to-time, but fortunately for most regular people, they’re not being photographed all the time. Celebrities, on the other hand, often get their picture taken multiple times per day. That means a few awkward moments are sure to be caught on camera!

They might be embarrassing for the stars, but they sure are fun to look at for us! It’s a nice reminder that even as a celebrity, it’s impossible to have a perfect image all the time.

Check out some of the most awkward celebrity moments captured on camera – they’re hilarious! 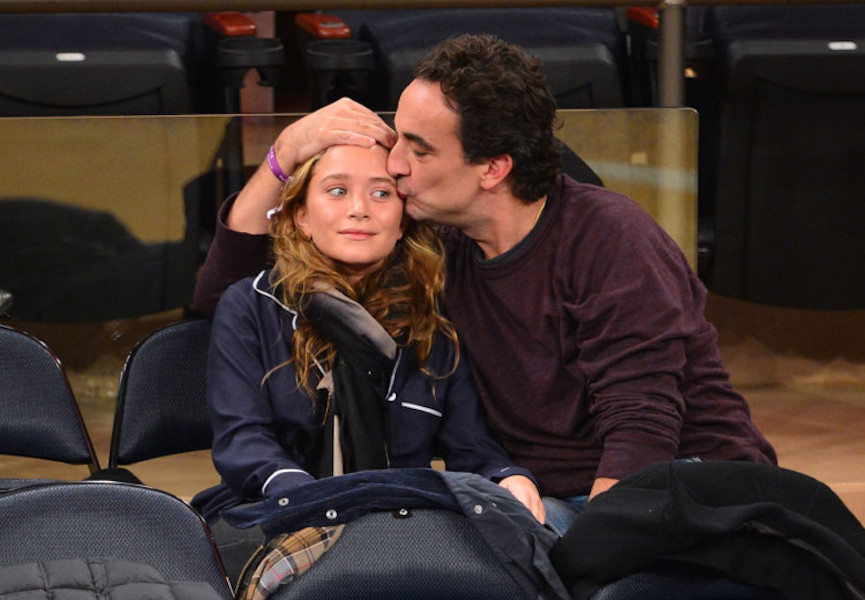 Sometimes one person in a couple is ok with PDAs and the other isn’t. In this case, it’s obvious which is which as Mary-Kate Olsen looks mildly irritated at Olivier Sarkozy’s attempts at affection. What makes the picture even stranger is that Sarkozy could easily pass for Olsen’s father with that massive age difference…

12 Stars That Grew Up With Gay Parents