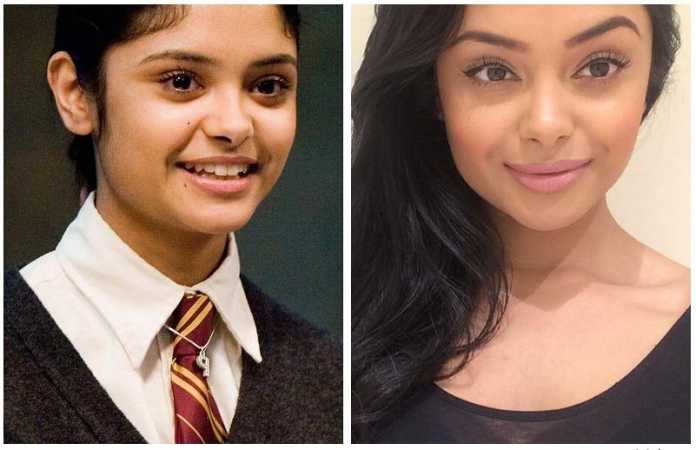 Harry Potter and its franchise are one of the most successful series of books and movies in the world. The film and book introduce the people to a whole new world. It brought wizards and witchcraft to the mainstream world and everybody seemed to receive them with open arms. Fans, kids, teens, and adults alike swooned over the characters and watched them grow up right before their very eyes. Wonder what they look like now? Read on to find out. 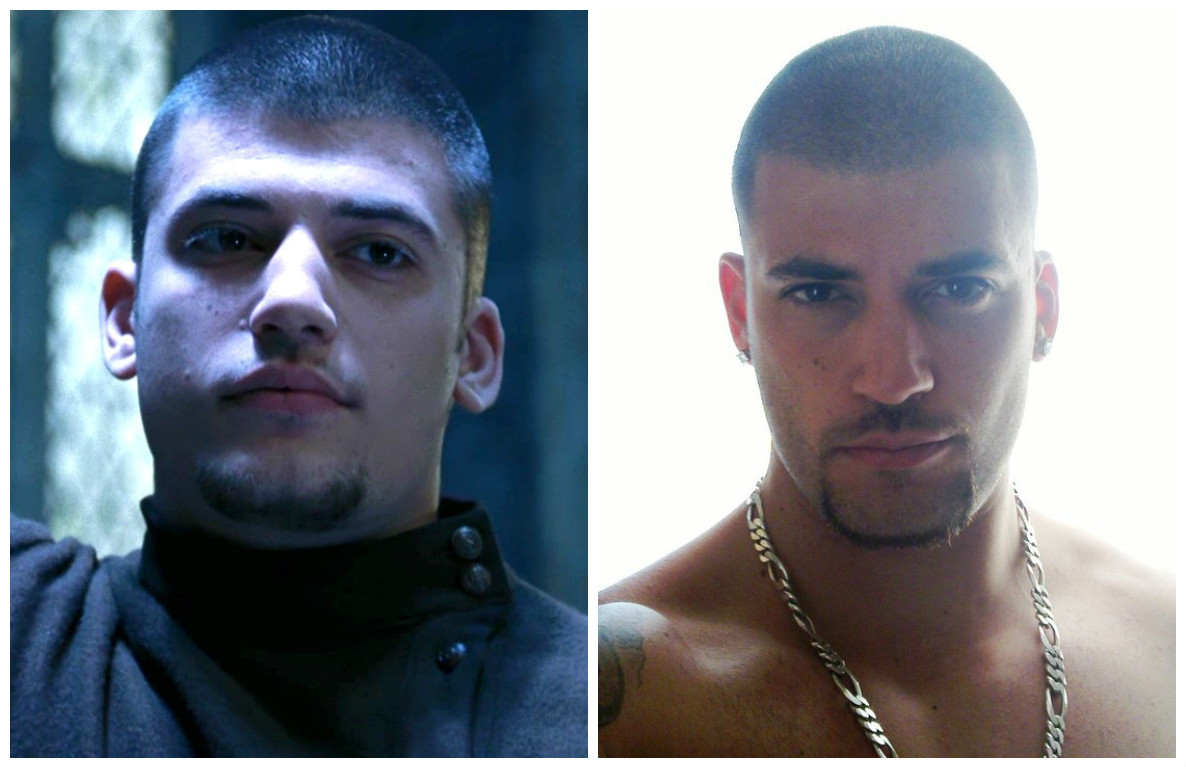 Stanislav Yanevski popularly known as Stanislav Ianevski is a Bulgarian actor and is well known for playing Viktor Krum in the installment Goblet of Fire. He played a Quidditch master from a rival school and fell in love with Hermione Granger. He even tried to take her with him to Bulgaria, unfortunately, he failed. He continued his acting career and even appeared in the horror film Hostel II. And just look how muscular he’s become. 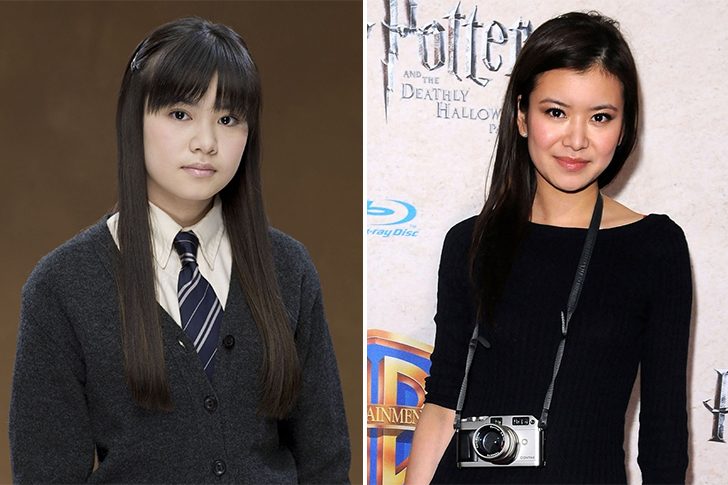 The Scottish-Chinese TV and stage actress played Harry’s first love interest. She has always been a beauty but she continues to look better as she ages. Aside from acting, her other interests include painting and photography which brought her to study Art and Design at the University of the Arts in London. She has grown up to be a very tasteful woman. 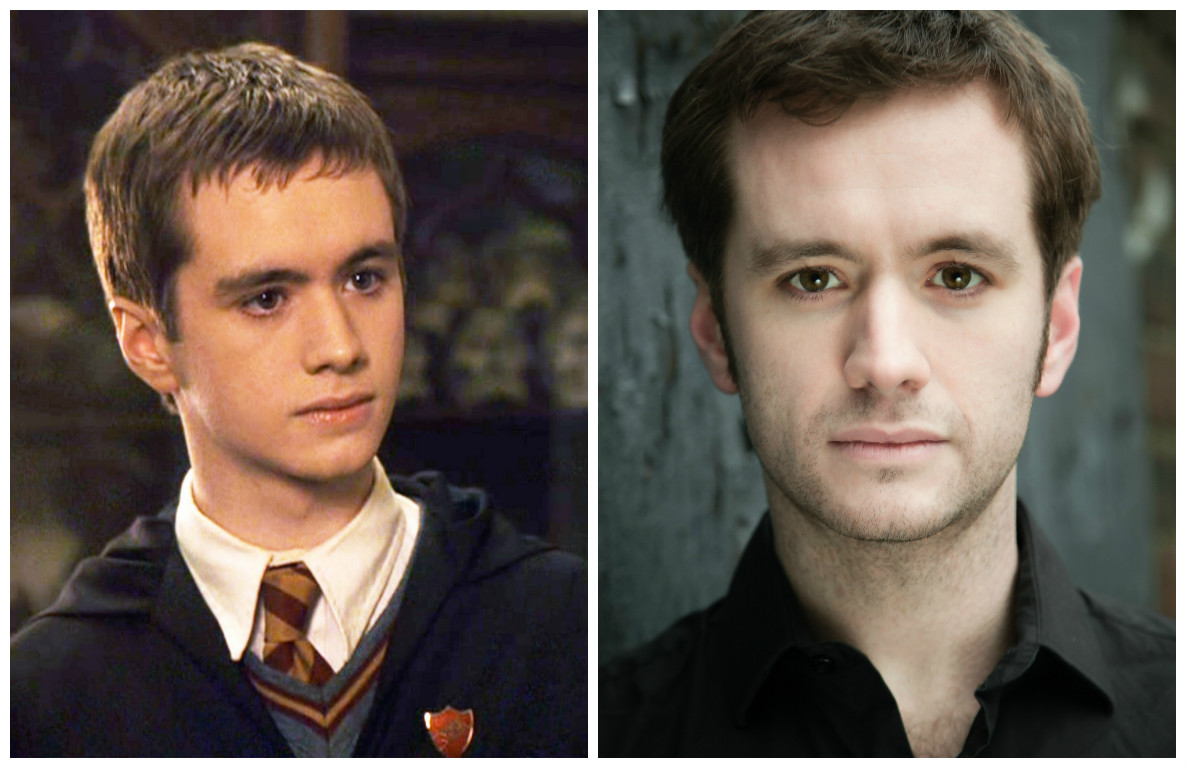 Sean Biggerstaff is a Scottish actor, comedian, and musician. He portrayed Oliver Wood, who was the captain of the Gryffindor Quidditch team. He appeared on the first, second, and eighth installment of the franchise. After the franchise, he continued acting in TV, film, and radio plays.

These 18 Famous People Were Killed By Animals