Born Prince Rogers Nelson or popularly know as Prince, sadly passed away last April 21, 2016. The whole music industry is mourning and has lost another great musician. He was a musical legend. Aside from being a singer, he was also a songwriter, multi-instrumentalist, record producer, and actor. He is known for his eclectic work, flamboyant and extravagant style, and wide vocal range. His music is a fusion of a variety of styles and has sold over 100 million records worldwide, making him one of the best-selling artists of all time. But despite all the recognition and fame there are still things that you probably don’t know about Prince. Here are the 17 Facts the World Didn’t Know About Prince. 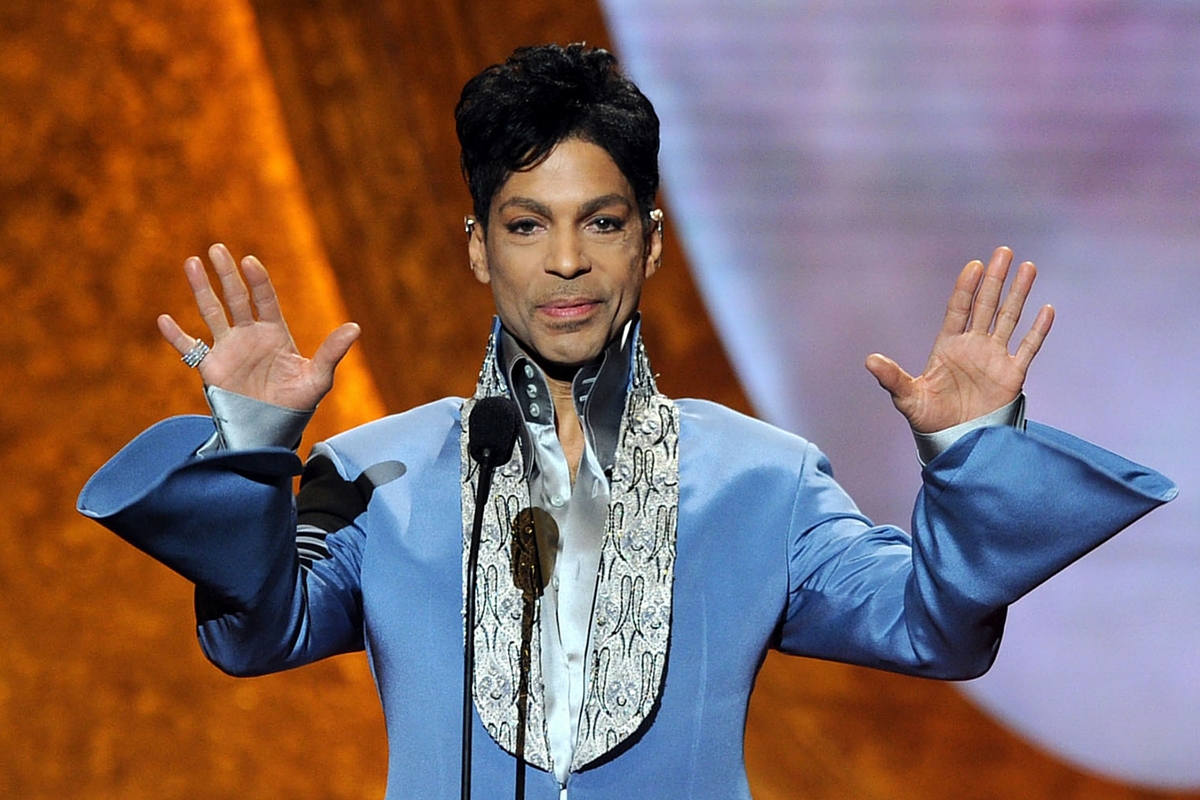 He was a devout Jehovah’s Witness member and believe it or not, he would go door-to-door on a couple of occasions to minister to other people. Surprising right, who knew?

She Buried Her Husband, But What Happened Next Day Made Chilled...