Before they rose to stardom, many of today’s celebrities struggled to make ends meet. Some were more than just poor: they were the homeless type who had to work several times as hard to survive the brutal conditions of the streets. Others had to resort to illegal activities just to have something eat at the end of the day. From living in crowded shelters to spending the night in vehicles, these celebrities had to do whatever it takes to make it out alive. Eventually, these same celebrities managed to turn their lives around and have inspired others to understand that it can be possible to start from nothing and ending with something.

Here are 17 of today’s celebrities, who, at some point in their past lives, had to live homeless for some time before hitting it big: 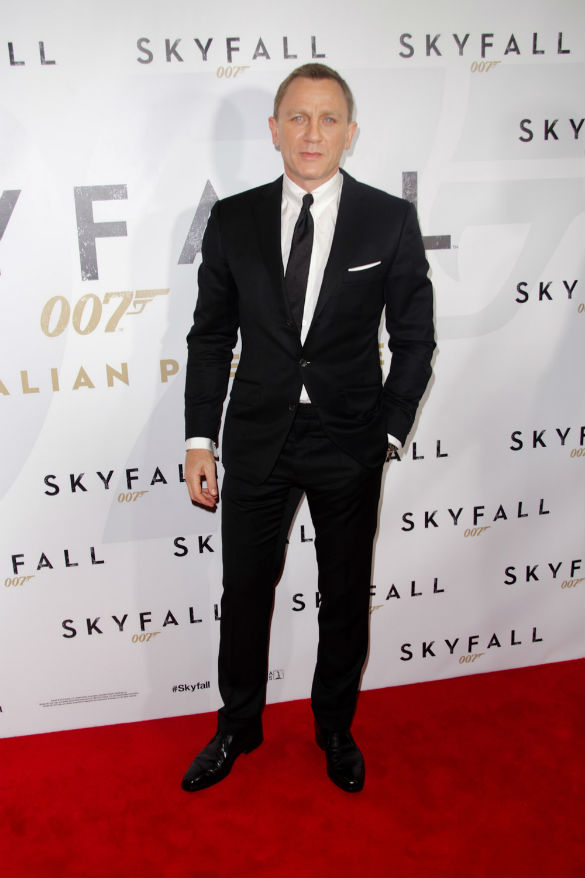 Daniel, the latest actor in the Bond franchise, didn’t always come out as classy as he was in his 007 films. As a struggling actor back in the day, he would spend night after night sleeping on park benches. But nowadays, it’s never the case.

Yada-Yada-Yada: The Whereabouts Of The Cast Of “Seinfeld”