Cancer has been one of the leading causes of death on various parts of the world that affects people from all walks of life. Statistics show that around 7.6 million people worldwide die from cancer every year. It usually develops in older people but there is also a higher risk on people who has unhealthy diet, bad habits (smoking, alcohol, etc.)  and no physical activity. Though the number has significantly gone down through early detection and treatment, there are lots of prevention measures we can do. Now, check on your fridge or mark out these 16 Cancer-causing foods you must avoid on your grocery list. 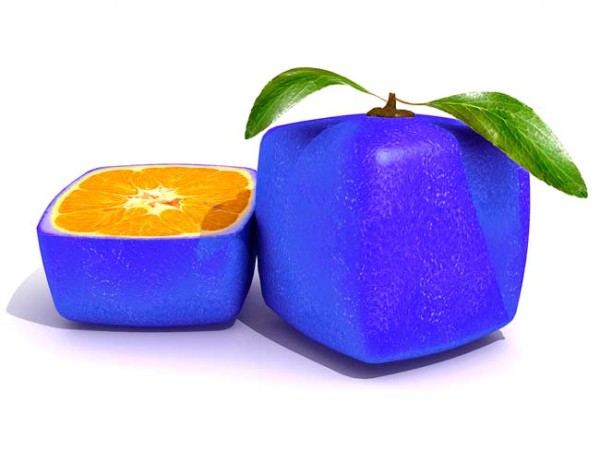 Science also paved way for altered crops and called those as Genetically Modified Organisms (GMOs). For example, scientists include a special gene Bt-toxin (derived from the bacteria Bacillus thuringiensis) that makes crops like corn and cotton plants resistant to pests. Because it help increase in production and sales, many farms have adopted this. Today, more than 90 percent of U.S. corn crops, soy and other crops came from genetically modified seeds.