Supposedly, there is more than one type of women who men will marry, but we’ve come to the realization that there are many types of woman who men simply don’t marry. If you’re looking for some advice or just some light reading to while away the afternoon at your office, hiding from real work (we understand), check out the following list!

While we personally don’t think that women (or men) fall neatly into these narrow categories anyway, we’ll say that if any of these types seem like a dominate part of your personality, you might want to do a little self reflection. You should never feel the need to change solely to get married to the right person; change should be done for your own good. Then you’ll be in the best position possible to marry, or not marry, the man of your dreams! 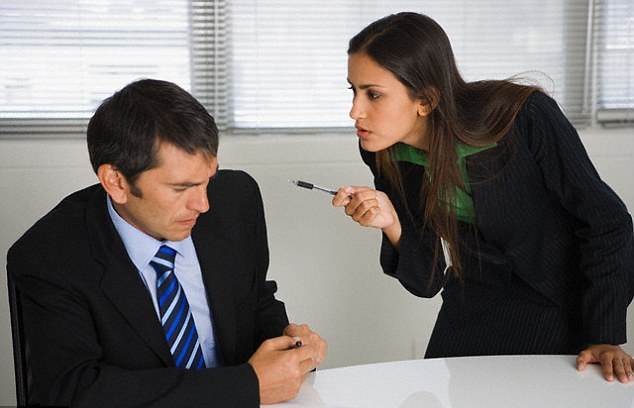 If there’s one go-to trait that a lot of men aren’t interested in, it’s a domineering personality. It’s the sense that the woman must control every aspect of every situation, often turning her ire upon her man when the going gets rough. Sure, a few guys can handle this and give it back in return, but it’s not the most pleasant situation. The point is, a personality like this screams insecurity; the need to always be in control is eventually self destructive, so it’s a good thing to look for and work on. 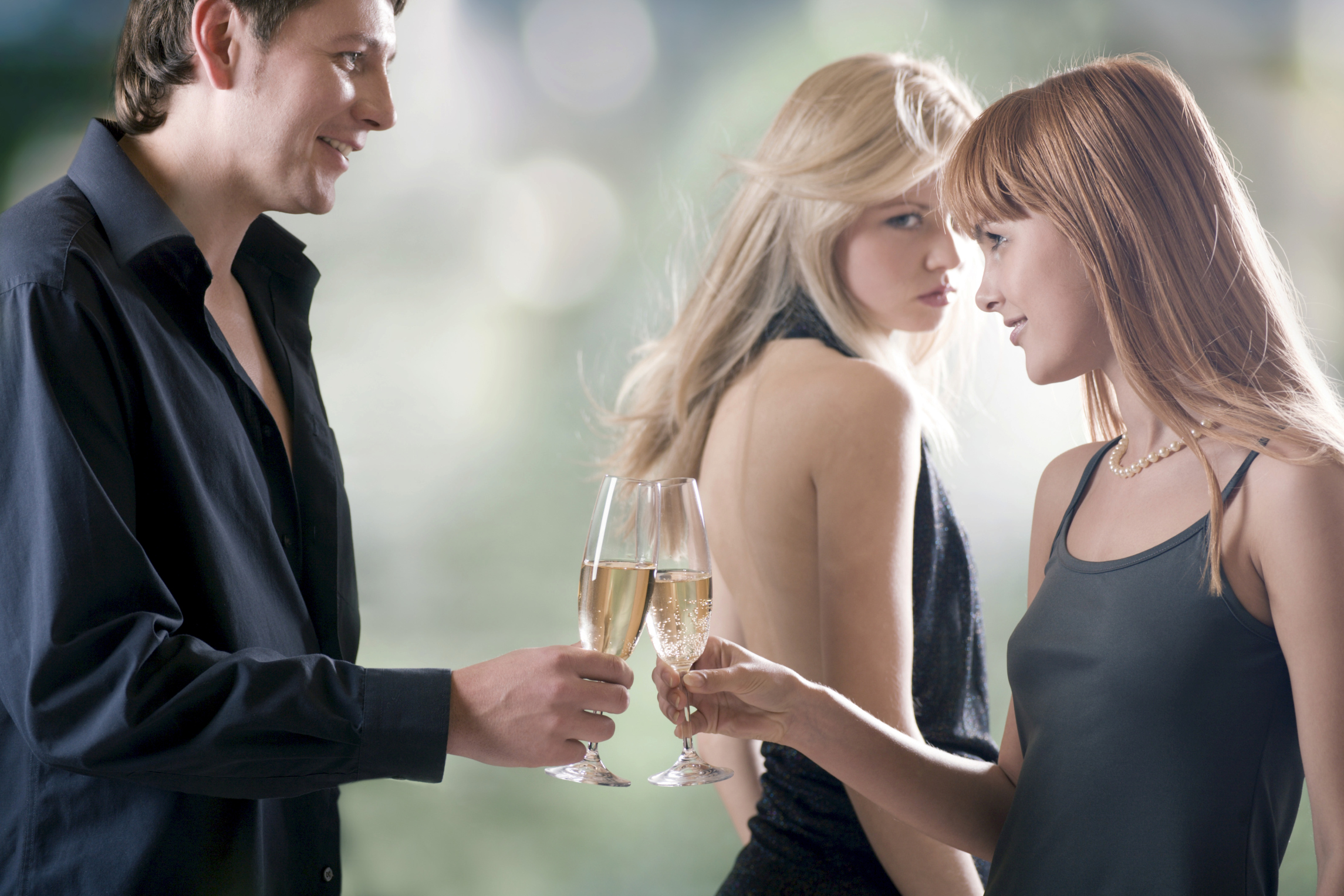 Let’s get real: it’s always good to let your man know that you care about him, you desire him, and that you don’t want to see him running off with someone else. But if jealousy and its attendant behaviors is your first response to even the hint of another woman, it can be a huge deal breaker. Men enjoy knowing that they’re wanted and coveted, but not to the extent that they can’t have a conversation with someone else without feeling guilty or like they’re being policed. Basically, let things slide; if he’s straying, you’ll be able to tell and you can boot him to the curb. If he’s not, cut him some slack!

3- Playing Hard To Get 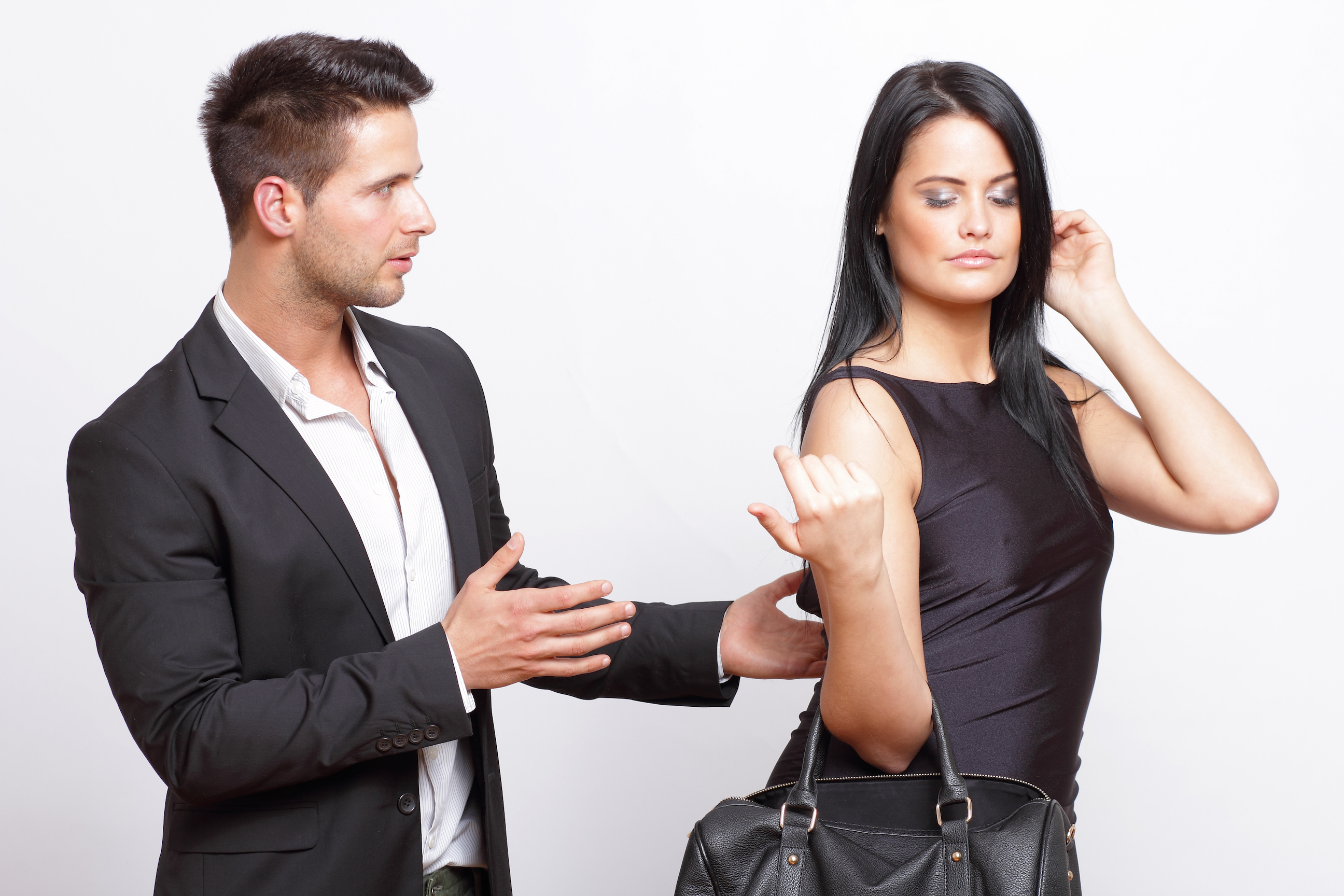 Listen, if you’re cautious with good reason, that’s perfect: you want to protect yourself and your heart, so you don’t just open up to any guy who pursues you. But if your default mode of interaction with a guy is to leave him guessing whether you’re hot or cold, in or out, you’re going to have to pump the brakes a bit before a man wants to make a commitment. We honestly think it’s fine to be a little ambiguous, but if your goal is to get a ring on that finger, it might be a solid idea to shift gears.

29 Examples of Animals Being Total Jerks