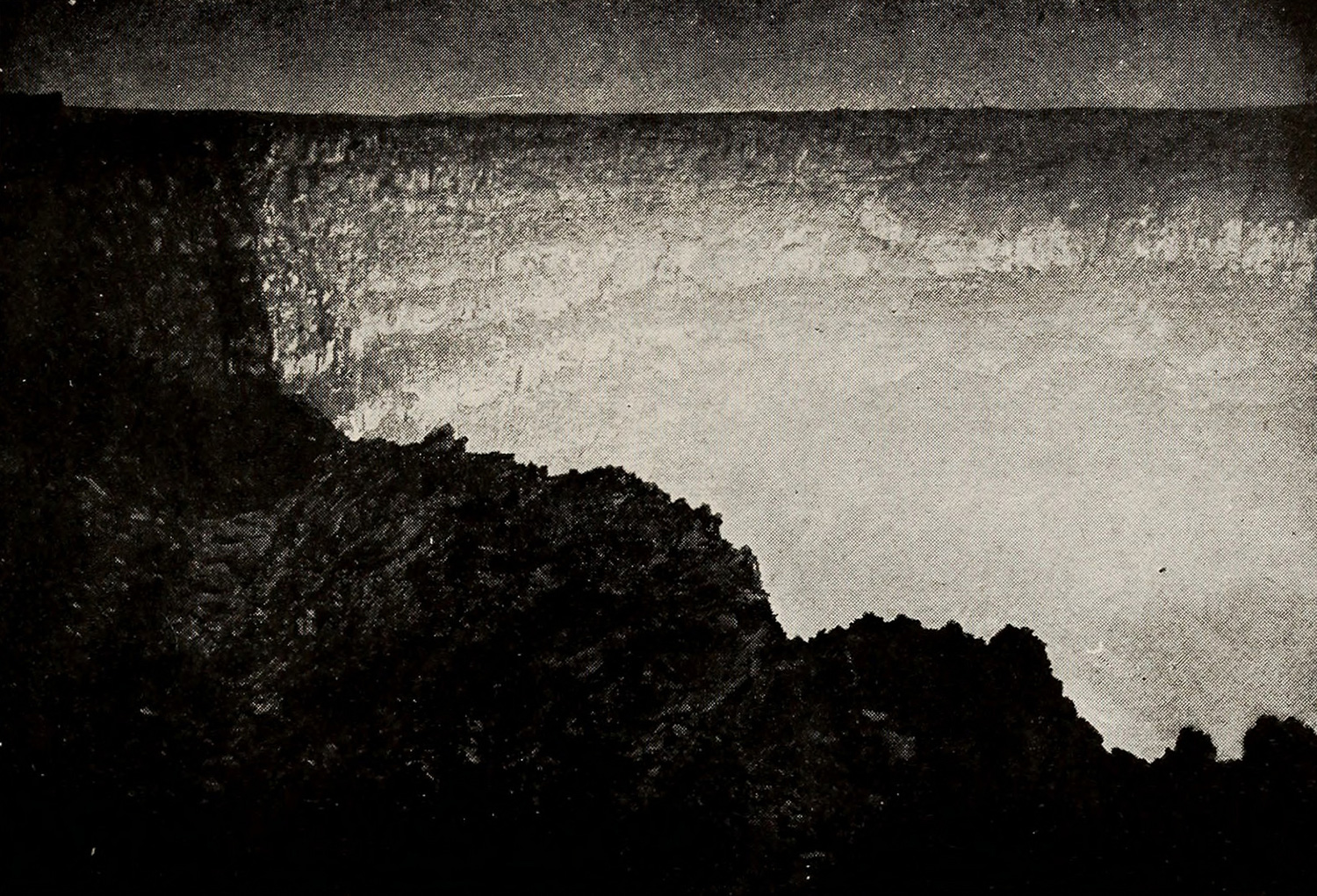 Advertisement
Large sinkholes and craters have long been the fuel of nightmares because of their resemblance to doorways to the underworld. They are an endless abyss where life ceases to exist and alternate universes and hellish beings can access Earth to bring about the end times. Or they are natural creations and a constant part of the ever-changing crust of our planet. Either way, they are scary as hell.

Take a trip around the world to view some of the creepiest, most beautiful, and terrifying manmade and natural holes that have been discovered on Earth. Let’s journey into the abyss. 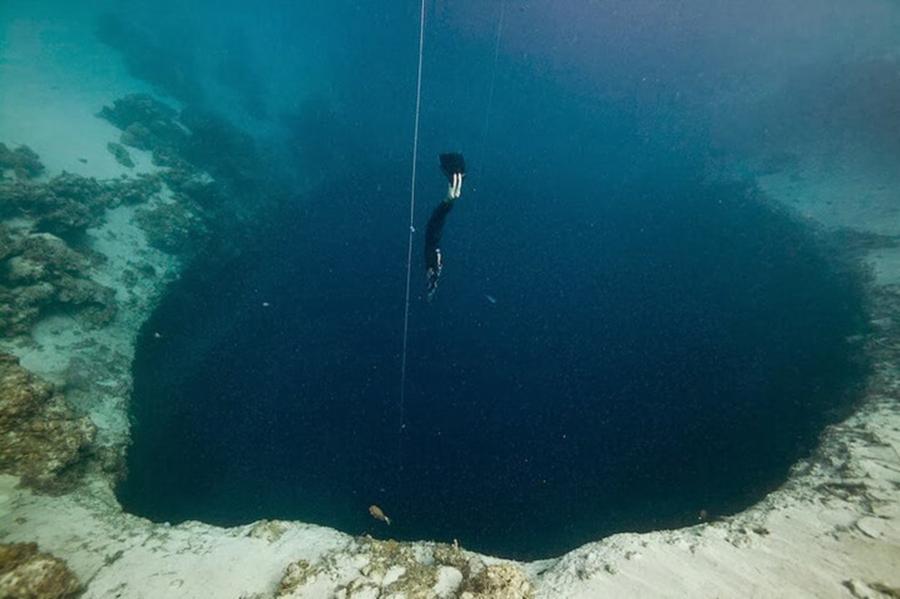 If you ever feel like taking a journey into the abyss, Dean’s Blue Hole is the ideal spot to witness the nightmarish scene. Located near Clarence Town on Long Island, it is the world’s deepest underwater sinkhole. Locals won’t go near the hole because they believe it was dug by none other than Satan himself.