Bill Clinton is the 42nd President of the United States and sat in office from 1993 to 2001. He will probably go down in history as one of the most infamous presidents to occupy the White House. But before becoming a president, Clinton was previously the Governor of Arkansas from 1979 to 1981 and 1983 to 1992, and the Arkansas Attorney General from 1977 to 1979. The world knew about his affair with Monica Lewinsky but that definitely wasn’t an isolated incident. No sir, it wasn’t. He also faced numerous scandals such as bribery, corruption, and adultery to name a few or some that we know of. There are 15 more scandalous facts that you probably didn’t know about one of America’s least favorite president. Even more scandalous than what the media broadcasts. Read on to find out more about Bill’s dirty little secrets. 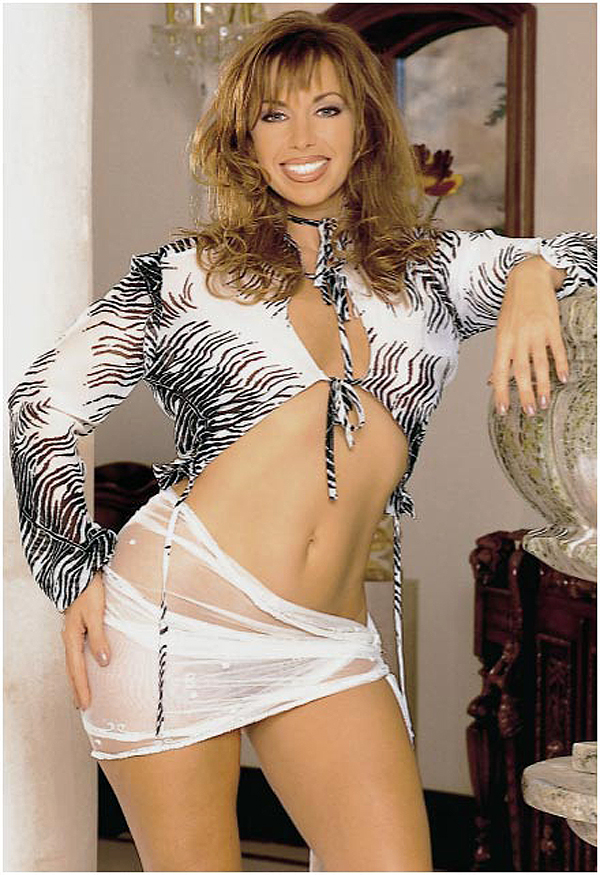 Former Arkansas state employee Paula Jones and probably Clinton’s mot famous accuser filed a harassment suit against U.S. President Bill Clinton on May 6, 1994. The case was a well-known decision by the United States Supreme Court. The U.S. Supreme Court presided over that a sitting President of the United States of America has no immunity from civil law legal proceedings for acts that he may have done before the office.

How Many Cars, Boats and Planes Does Donald Trump Own? Here’s...