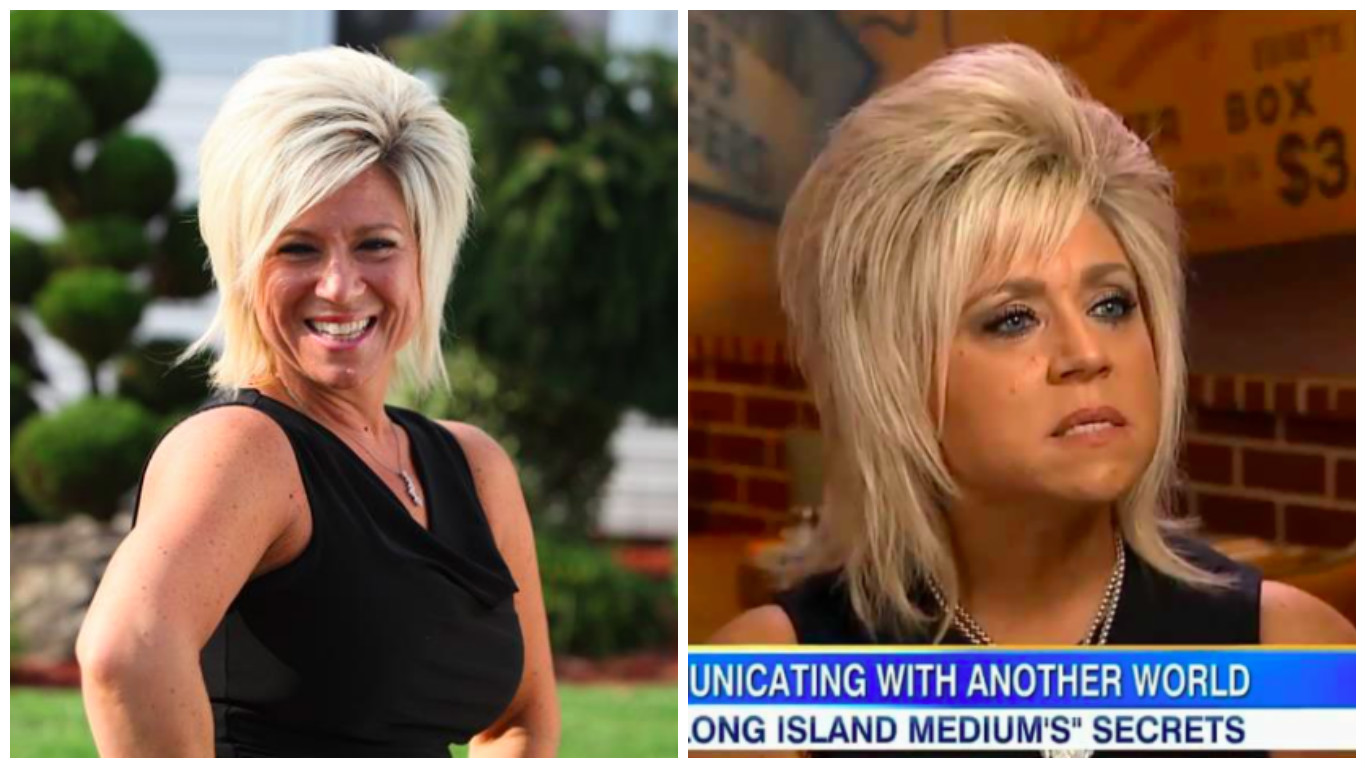 Advertisement
Each week, millions of viewers tune into TLC so that they can watch the hit television show “Long Island Medium.” The show focuses on Therese Caputo, a supposed psychic from the state of New York. But, who is Caputo really? What’s her story?

Plenty of people have raised questions about whether or not Caputo is as talented as she claims to be. So, we decided to comb through all the rumors. What we found was shocking, but pretty interesting! So, without further ado, check out the 15 reasons that “Long Island Medium” is fake, and its star, Therese Caputo, is a FRAUD! 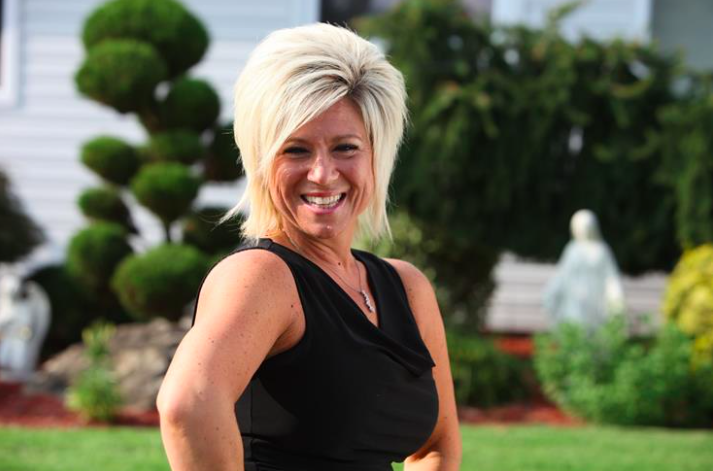 Therese Caputo looks like the average Long Island mom. She has a family, a beautiful home, and a job. But, beneath the surface, she is anything BUT average! She has her own television show on TLC called “Long Island Medium,” and she has traveled the country to “bring peace to those who are suffering after losing a loved one.”

But, is the comfort she provides real? Or is all just a big scam?

Here are 18 of the Richest and Most Powerful People in...