Modelling is a very lucrative profession to be in. That’s if, you have what it takes to be one. And I’m not talking about modeling in a catalogue or an unknown magazine. It’s working for prestigious and luxury brands around the world. That’s where the big bucks are. Would you like to see 15 of the World’s Highest Paid Supermodels? Read on to see who they are. 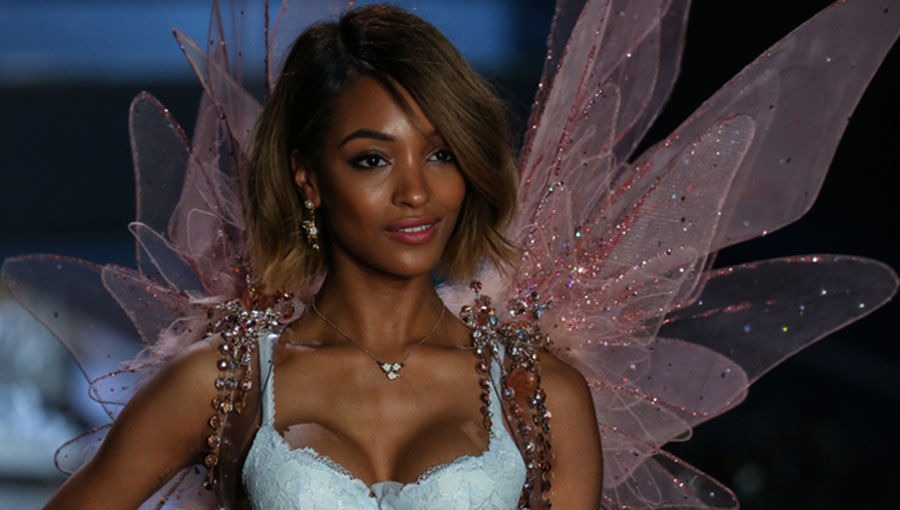 A newcomer to the highest-paid models list in 2014, Dunn took home $3.5 million thanks to lucrative deals with Maybelline and Calvin Kelin, among others. Discovered in a west London Primark, she now models for Pepe Jeans, Tommy Hilfiger, Burberry, and Ann Taylor.

The 12 Most Ridiculous Things Donald Trump Has Ever Said

Woman Loses Half Her Body Weight, Gets EPIC Revenge On Her...