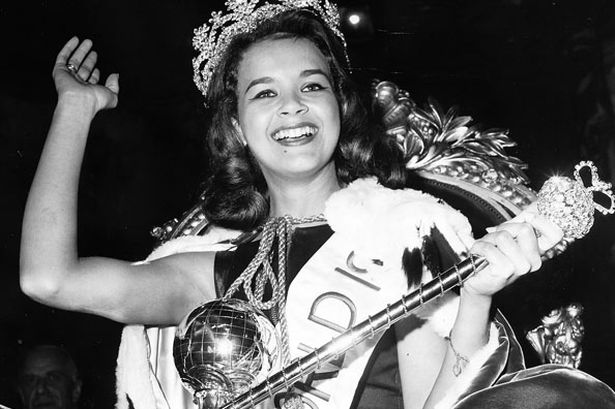 The Swedish beauty was crowned Miss World 1951, the first ever Miss World competition. Miss World was originally organized as a mid-century advertisement for swimwear at the Festival of Britain. During her crowning ritual, she wore a bikini and was condemned by the pope. Some countries with religious tradiotions even threatened to withdraw delegates back then. The year after, bikinis were banned from the pagaent but were eventually reintroduced.

40 Things You Can Tell Your Best Friend Without Sounding Lame