Death is an inevitable reality of life. We will all die eventually. If we have served our time on earth then it’s time to go. We’ll never know that the photo taken right now could be our last. Just like these celebrities whose, last moments were caught on camera. Knowing that they were alive at that moment and now gives these photos an eerie vibe. It makes you appreciate life and every moment with your loved ones because you’ll never know when your last moment with them will be. Here are the 15 Haunting Photos of Celebrities Before they Died. 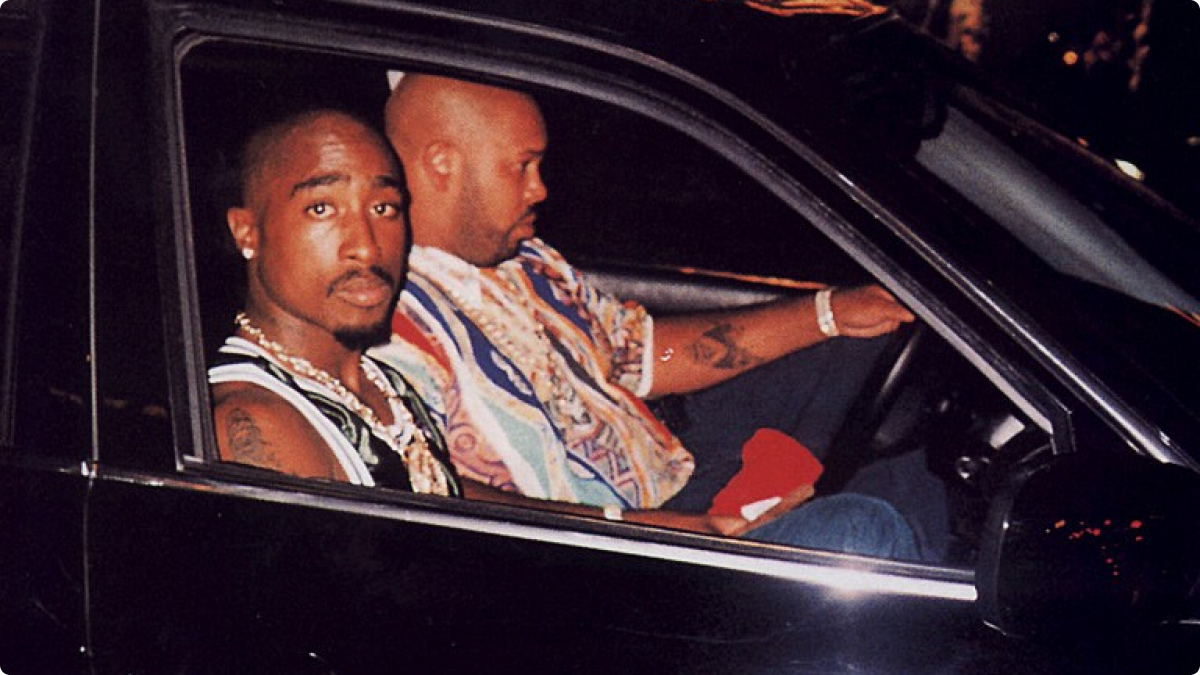 Here Tupac is with his manager Suge Knightly a few moments before he was shot in a drive-by shooting. After his death, there were many conspiracy theories that surrounded his death because the postmortem photos of his body did not correspond with the official reports. One of it even suggests that he faked his own death. The police officer first to arrive at the scene retold the events, “He looked at me, and he took a breath to get the words out, and he opened his mouth. And then the words came out: ‘F you.’”