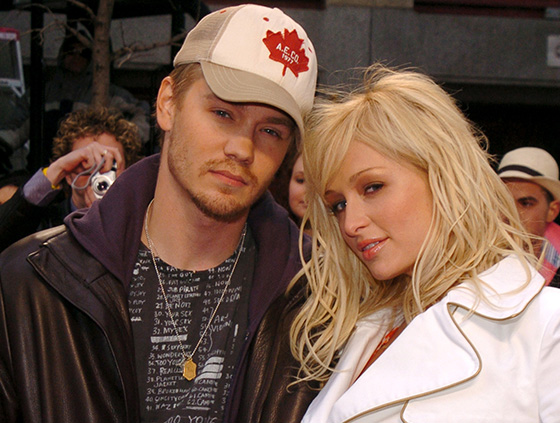 For the teens and young adults during year 2000s, One Tree Hill stars turned couple Chad Michael Murray and Sophia Bush were seemingly in a perfect relationship everyone can ever think of. But it fell apart during the filming of House of Wax when Chad cheated Sophia for her co-star Paris Hilton. Rumors said that it was just a fling but it still lead to annulment of Chad and Sophia’s 5-month marriage.