There are movies that remind us that love can be seen on the most unlikely situations. The protagonist living their own simple life will come across a dashing dude or a girl of her dreams and pursues his/her love despite all the challenges they may face. Maybe this is also what happened to celebrities who have been together for months or even a year filming. Sparks fly. They become closer, more fond of each other, to the point of having an illicit affair. Thus, burning the current relationships and marriages that they have.

Here are some of the films that started the most controversial affairs in Hollywood: 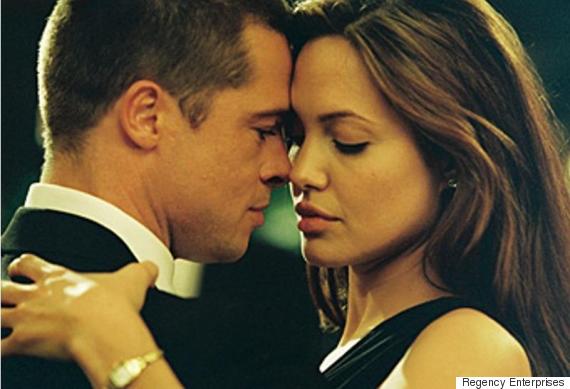 Advertisement
Brangelina is undeniably one of Hollywood’s most loved couples, along with their 6 adorable kids. But remember, before they became a couple, Brad was with her then partner, Jennifer Aniston. After years of speculation, Brad and Angelina both confirmed that they fell in love with each other while filming Mr. and Mrs. Smith in May 2004, which contradicts to their earlier claims that they only had a relationship after Brad-Jennifer split up.
Advertisement

15 Wives and Girlfriends Of The Richest Men In The World

17 Most Hilarious 50 Cents Tweets Of All Time