Most celebrities have killed people hundred of times–in movies, that is. It’s part of their job. The more gruesome, the better. But what happens when they do it in real life? It’s definitely not as entertaining as the ones on the big screen. And since celebrities live under the spotlight, every move they make is broadcasted by the media for all the world to know. It’ll surely be a big headline the next day. We all remember those celebrities who committed the crime, right? Some were obvious, while some were shocking and unexpected. Want to know who they are? Read on to find out. 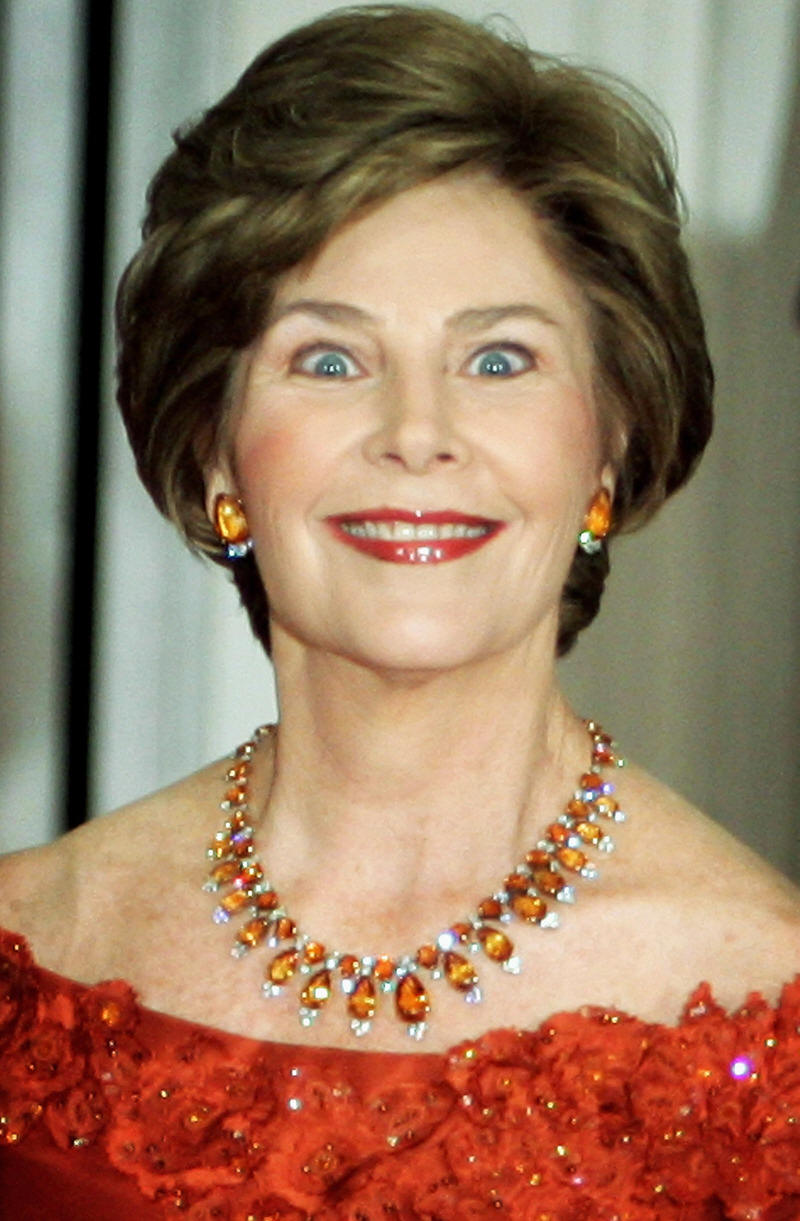 Who knew that this lady had a secret past? Way back when she was in high school (long before we were all born), she failed to hit her breaks at a stop sign and killed the driver of the car she hit. The driver’s name was Michael Douglas (obviously not the celebrity), who also goes to the same school as her and was a close friend.