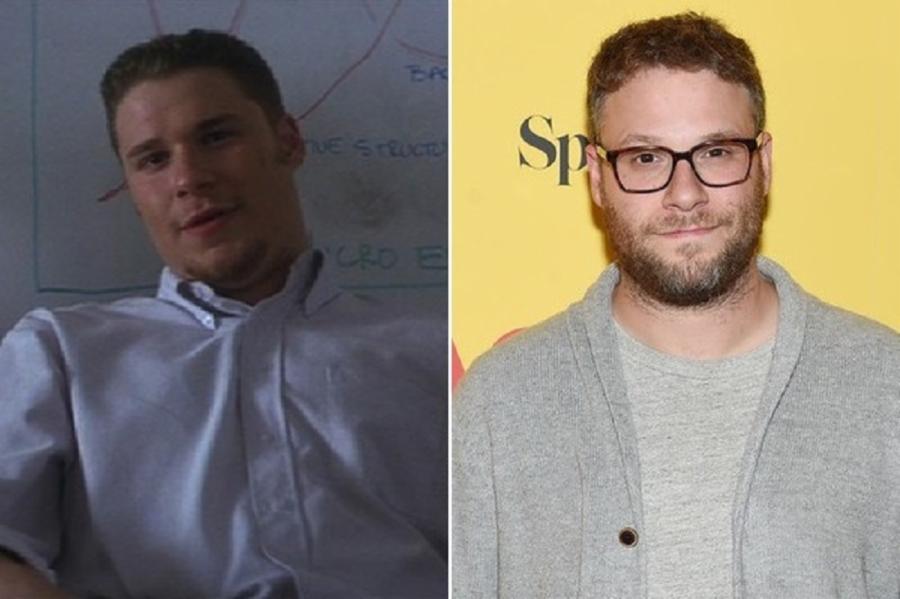 Seth Rogen played the role of school bully Ricky Danforth in the film “Donnie Darko.” Since the film, Rogen has seen success in films such as “The 40-Year-Old Virgin,” “This Is the End,” and “Pineapple Express.” He is currently working on the 2017 film “The Masterpiece” and the 2021 film “The Something.”

So Adorable: This Dog Thinks She’s Mom To These Baby Goats

Here Are 12 Hairstyles That Will Make You Look 10 Years...