While the protagonist is the one that every person cheers for in the theaters or in their own homes, there’s nothing more satisfying than a good on-screen bully. Whether they’re trying to steal the love of the good guy’s life or trying to screw up everything for their own amusement, a strong bully is sometimes more memorable than the hero of the story. Since bullying has been going on since the dawn of time, it’s a lot easier to feel sympathy for the good guy. We take a look at 15 of the best on-screen bullies in cinema and find out what they’ve been up to since their famous roles. 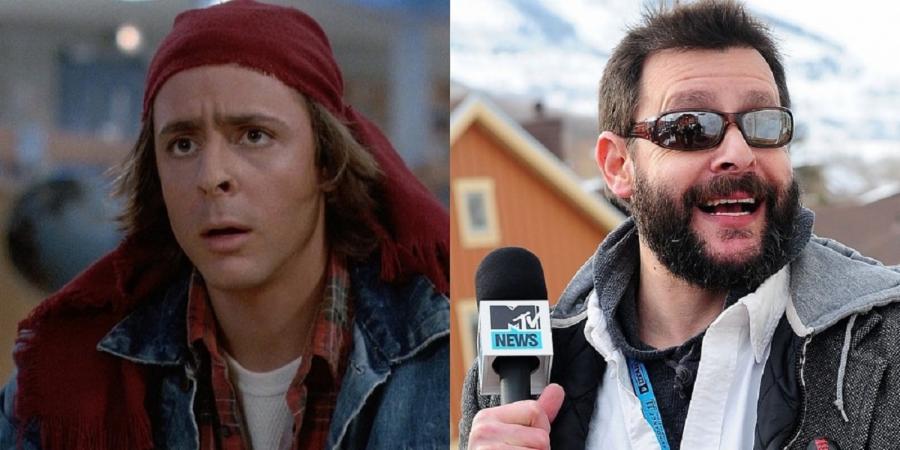 Judd Nelson played criminal John Bender in the iconic film “The Breakfast Club.” Behind the scenes, Nelson stayed in character and bullied his co-star Molly Ringwald. Director John Hughes wanted to fire him because of his behavior, but the actors, including Ringwald herself, made him change his mind. In 1987, he gained a Golden Globe nomination for his portrayal of Joe Hunt in the TV movie “The Billionaire Boys Club.” He is currently working on the big screen version of the film, but this time, he’s playing Ryan Hunt.

You Won’t Believe The Lengths This Deaf Man Went To Save...