Making it to the big screen is never an easy task. With thousands of would-be actors and actresses being turned down for potential roles they thought they could earn, many have found themselves giving up on the Hollywood dream for a career elsewhere. But for those who made it to stardom, many have crumbled on and off camera. From drugs to arrests to high profile relationships, being an adult celebrity can take its toll (if not properly mitigated). It’s even a lot worse for child actors. Even at a young age, negative influences can quickly grasp them and pull them down under. While some were fortunate enough to recover, others were not.

Here are 15 of the most promising child actors who left the world at a very young age: 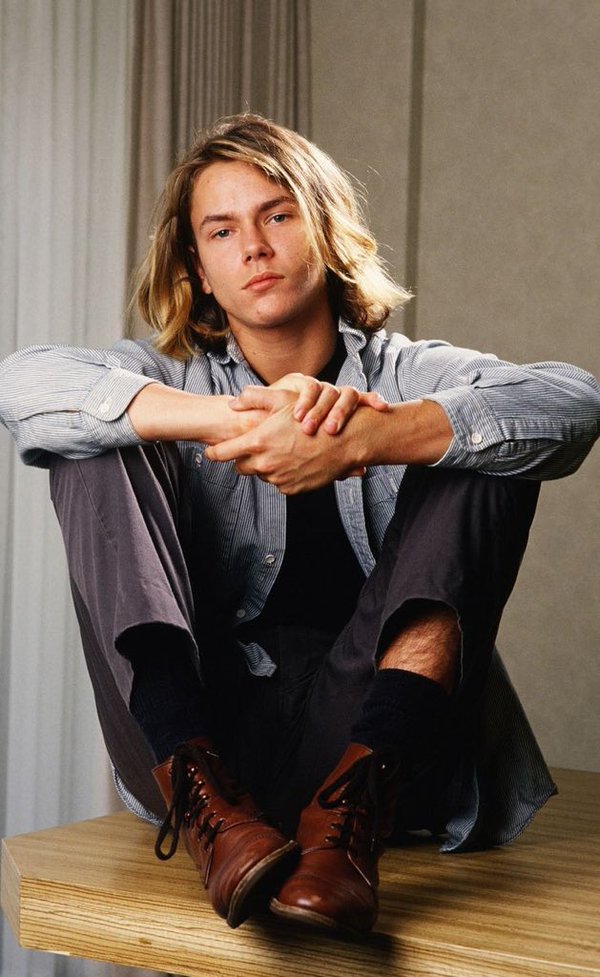 River, a child star who starred in Explorers and Stand By Me, passed away at 23 years of age in 1993. He was set to perform on stage with a close friend when he overdosed on Speedball (a mix of morphine and cocaine). He collapsed and died shortly after.

This Guy Lost 240 Pounds And Became A Personal Trainer