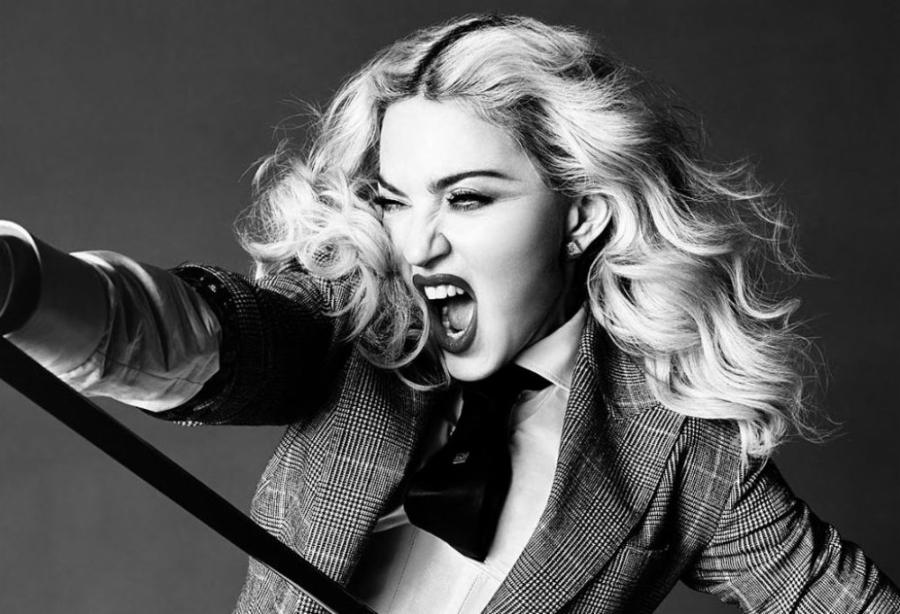 Throughout history, there have been few musical acts that have been as famous or as legendary as Madonna. But while she was known for her success as a singer, she was also known for being quite controversial. In fact, she once lost an endorsement deal with Pepsi that was likely worth millions, because she was burning religious imagery and crosses in a music video. Number 11 is also another musical artist whose conduct got them in some trouble.

This Renovated School Bus May Be Nicer Than Your Apartment