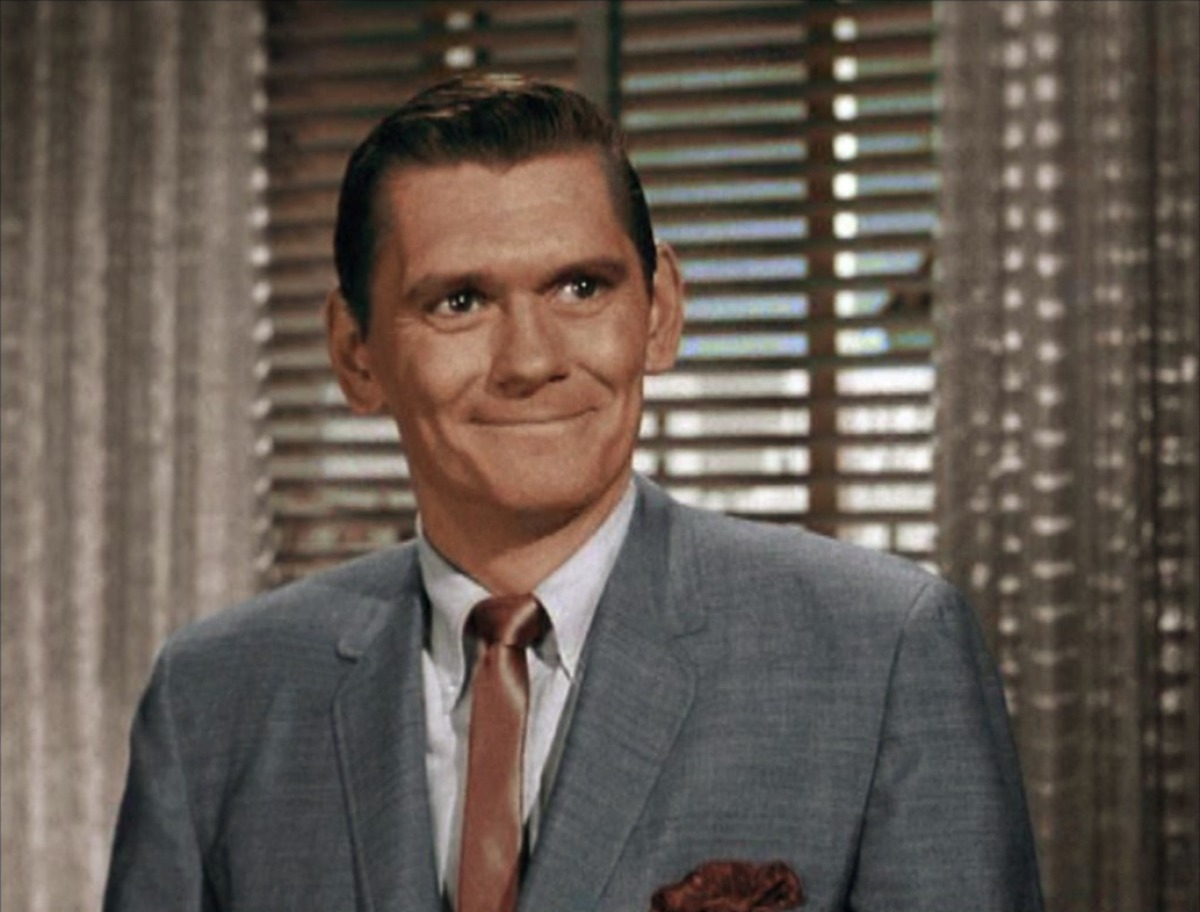 Darrin, Samatha’s husband was actually played by more than one actor. The producers replaced Dick York with Dick Sargent without any warning or explanation. They hoped that the audience either wouldn’t notice or wouldn’t care. The act of switching out actors without explanation like this became known as “The Darrin Syndrome.” But poor Dick York left the show due to chronic back pain.