When Bewitched first aired in September 1964 no one imagined that it will be wildly successful. It finished as the number two show in America during its debut season and eventually became the longest running supernatural themed sitcom during the 1960s–1970s. Even though the show lasted only eight seasons, Samantha’s nose twitching is something that can still be recognized today. In 2002, Bewitched was ranked #50 on “TV Guide’s 50 Greatest TV Shows of All Time”. Here are some fun facts you didn’t know about Bewitched. 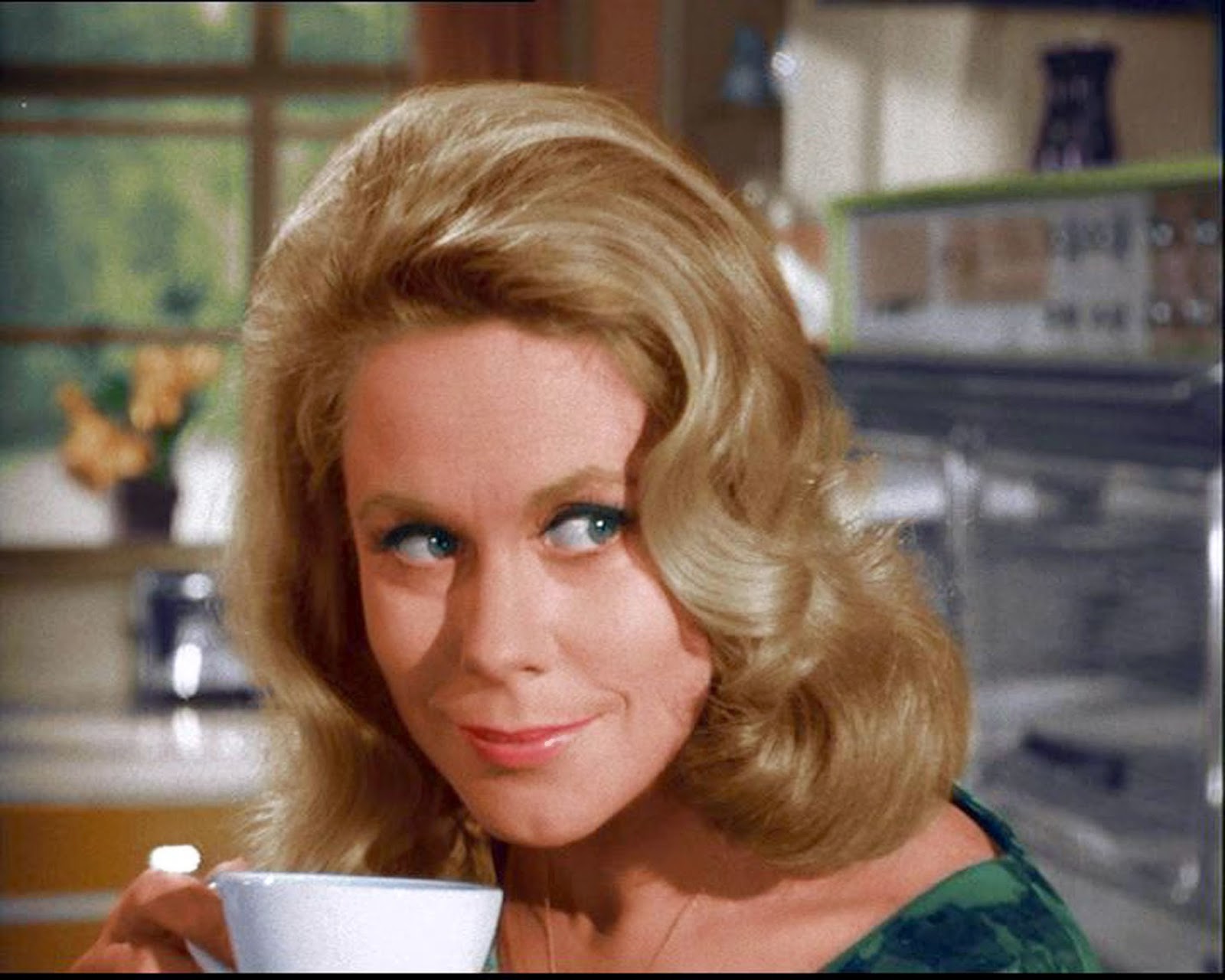 Surprise, surprise. All this time, a majority thought that it was Elizabeth’s nose wiggling but it was actually only a camera trick according to Erin Murphy, the actress who played her daughter Tabitha. If you even look closely, you’ll notice that Samantha’s nose never really wiggled. It’s actually her upper lip. Some people even claim her mouth moving made her nose move.

Before Passing, This Amazing Little Girl Left Incredible Notes For Her...