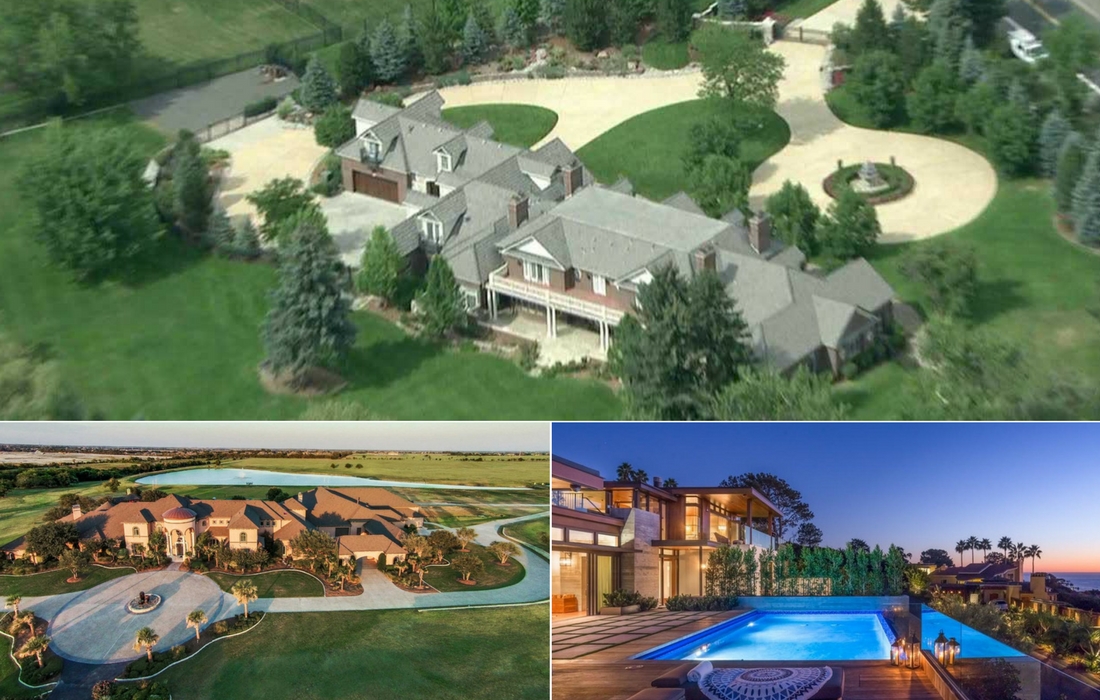 Just like Von Miller who signed a $114.5M contract with the Broncos making him one of the highest-paid players in the league. And that’s just for his contract, endorsements and investments aren’t included yet.

So you could just imagine the lavish lifestyle these NFL stars are able to afford. From hot cars, to custom jewelry and yachts, to exotic destinations and expensive mansions it will make you wish that you too had spent more time in working on your football skills as a kid. 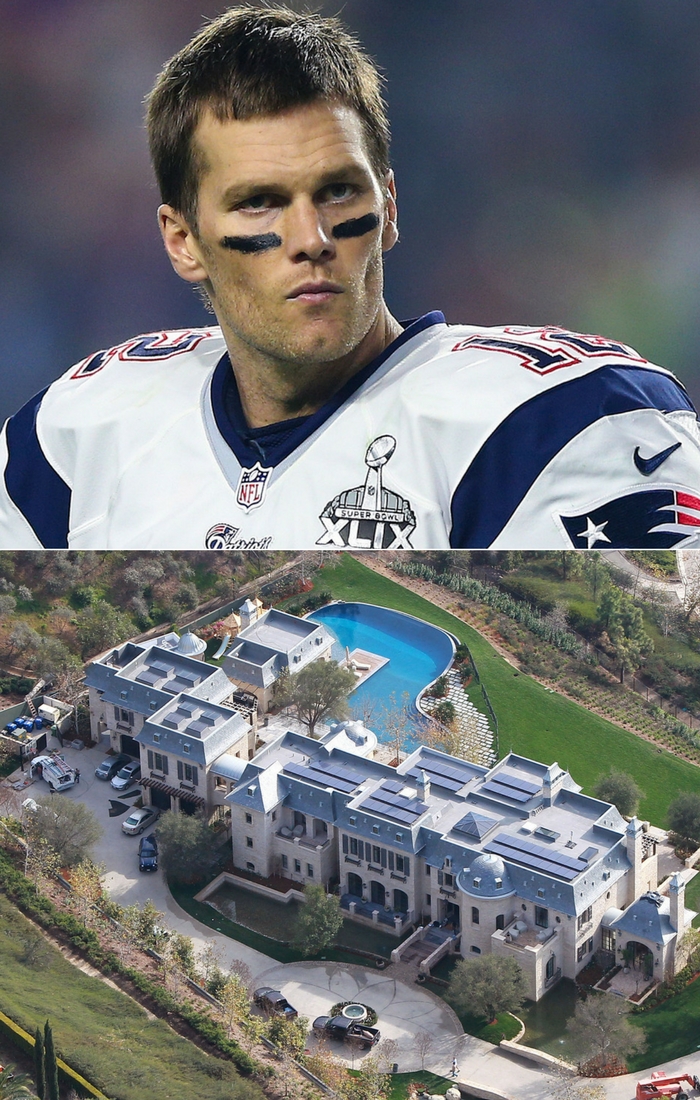 Tom Brady is one of the most popular quarterbacks in the league. Aside from his skills, his dashing good looks and supermodel wife, Gisele Bundchen have caught our attention. Before having their custom made $20 million mansion they sold their Los Angeles compound to Dr. Dre.

Tom and Gisele are now settled in Massachusettes in Chestnut Hill, right next to the Brookline Country Club which is even too exclusive for the Brady bunch, mind you. Even just the bird’s eye view of the mansion will impress you. Good thing they don’t get lost inside that massive mansion.