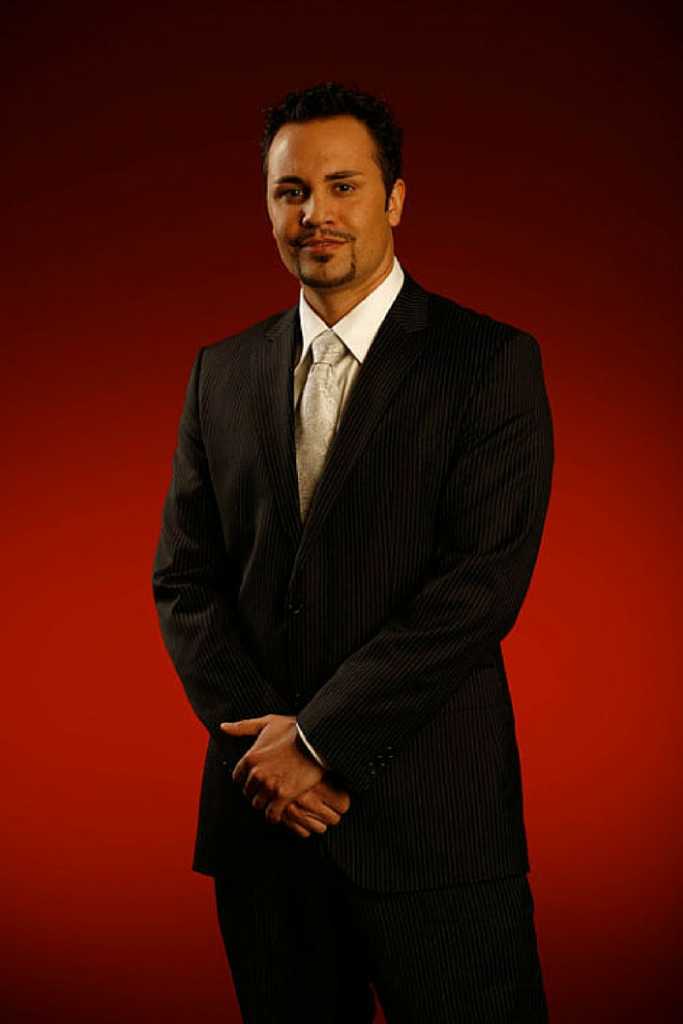 In 2009, the real estate investor appeared in Megan Wants a Millionaire, a spin-off of Rock of Love. In August of the same year, he was discovered dead in a hotel room in British Columbia where it appeared that he hung himself. Five months prior, his wife, a swimsuit model, had been found dead inside a suitcase in California which prompted a manhunt for Jenkins that led to his flight to Canada.