Organized crime has a long history in the major cities of the United States. Over the last century, mafia and mob bosses have maintained their power through violence, extortion, and access to corrupt public officials.

The roots of organized crime date back to the Prohibition era of the United States from 1920 to 1933. Bootleggers operated distilleries and distributed their products while evading law enforcement. After the repeal of Prohibition with the 18th Amendment, organized crime activity focused on bank robberies and theft.

Take a look at these photos that profile infamous mobsters, historical moments, and more. Organized crime isn’t a thing of the past, either; read through to learn more about what the FBI does to combat today’s broad, complex groups.

14. Putting A Bulletproof Shield To The Test 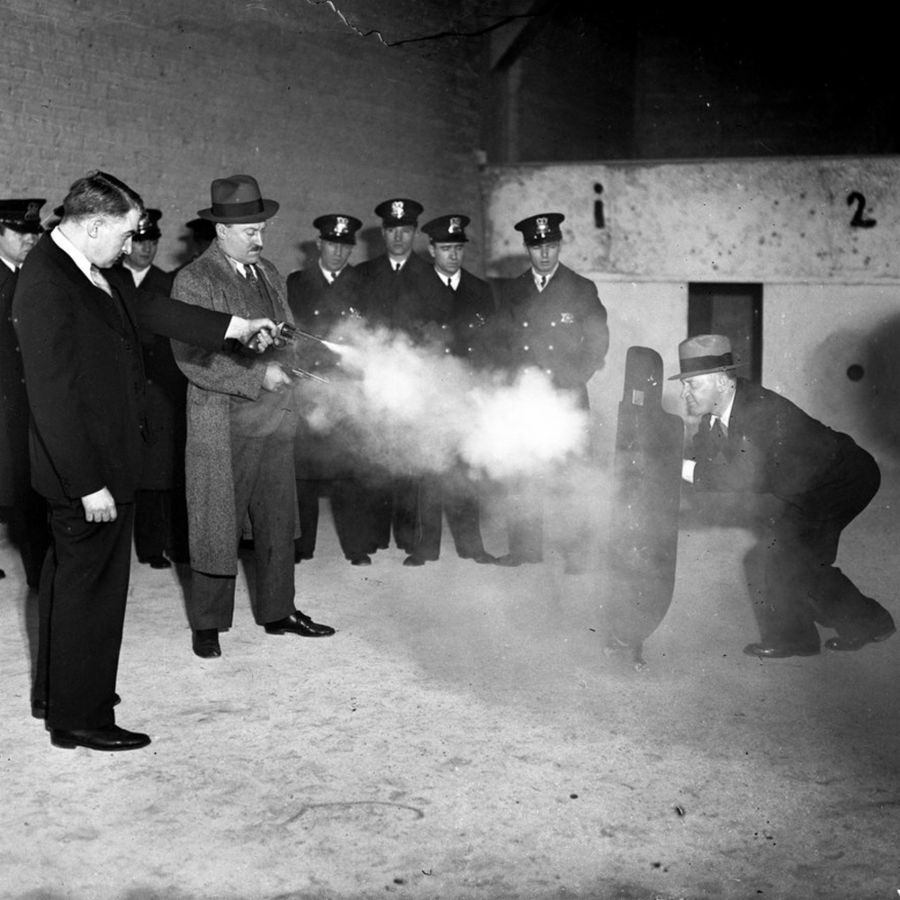 Wisbrod lived under multiple aliases throughout his lifetime. He conducted business in Chicago as Louis Wisbrod, selling firearms and equipment to both police officers and criminals.

Scientists May Have Finally Cracked The Case Of The Bermuda Triangle

Tips For Shutting Down A Fight With Your GF Immediately