12. She Was Banned From An Airline 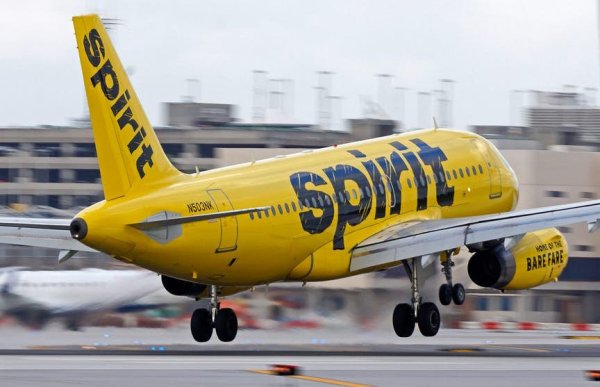 Advertisement
Bregoli isn’t just making an impression on Dr. Phil’s audience. When she’s not wowing audiences, she’s apparently starting fights with random people on flights. She’s only been an Internet sensation for a short amount of time, but in that time she’s managed to get herself banned by Spirit airlines!

During a flight with her mom, the newly-minted reality star started a fight with another passenger. Afterward, she and her mother were banned from flying Spirit.

Think this is absolutely bonkers? Head on over to slide 9.

14 Facts Inside The Life Of The ‘Cash Me Ousside’ Girl

Satisfying Tales Of Internet Revenge That Are So Sweet (And Hilarious)