Too many dog owners fall victim to clever marketing schemes and catchy packaging. Little do consumers know, the dog food that claims to be “nutritional” or “healthy” could be very far from it. Several of the following dog foods have been linked to serious illness, and in some extreme cases, death. There is a huge difference between high-end dog foods and those that are second-tier. You may want to think twice about the pet that you love before grabbing for that bargain brand dog food, as the ingredients in the bag could prove wildly harmful for your canine. 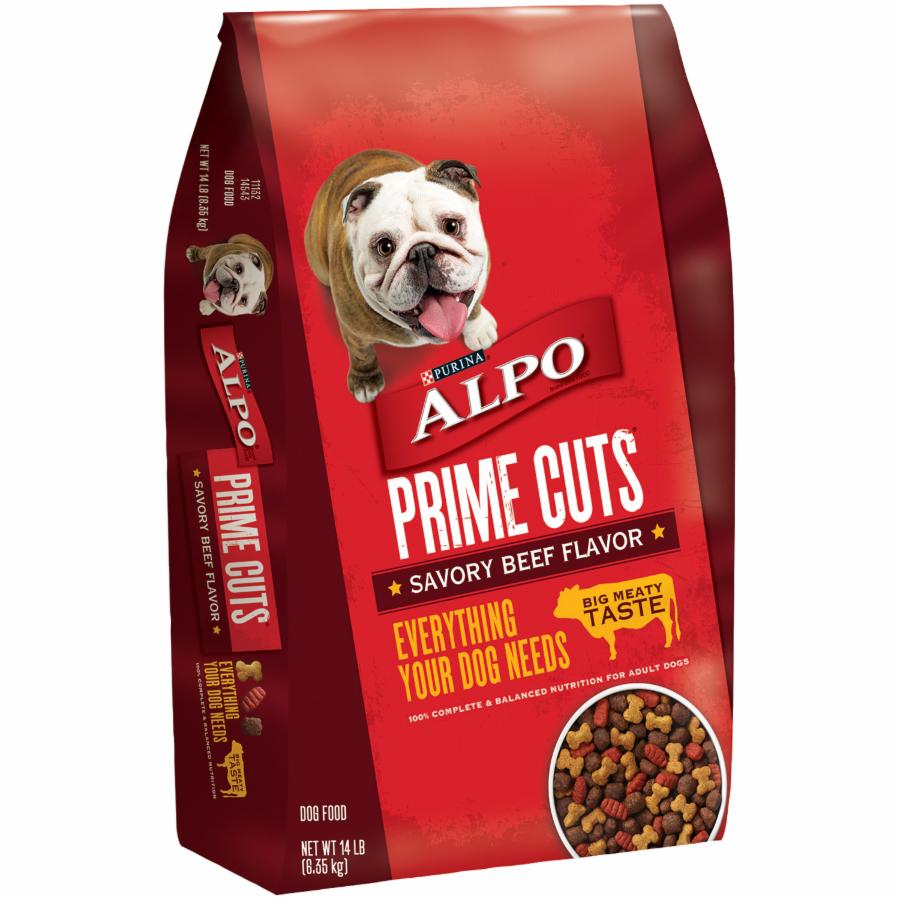 Advertisement
Sickness and even death have been reported by owners who fed their dogs Alpo by Purina. There were so many complaints issued against the dog food company that the FDA had to launch their own investigation into how the food was made. Upon their investigation, they found that food was not properly heated to the correct temperature and conveyor belt errors allowed unprocessed food to reach the consumer.
Advertisement

Your Clothes Are Poisoning Our Oceans And Food Supply