When 13 Reasons Why was released on Netflix, it became an instant phenomenon. To put it in perspective, upon its release, it became the fastest trending show on Netflix to hit the Twitterverse. Viewers couldn’t get enough of the nail-biting mystery surrounding lead character Hannah Baker’s suicide and the 13 tapes she left in the wake of the tragic event.

The show has been criticized for allegedly glamorizing suicide, which has lead to outrage by some schools and parents. Due to the vocal outcry, the show has become a hot-button topic in society, but that is, of course, only adding to interest in it.

Think you know everything about 13 Reasons Why? Here are some secrets that may surprise you. Hop on over to slide 13 for a truly lovely fact.

13. Puppies Were Brought To Set 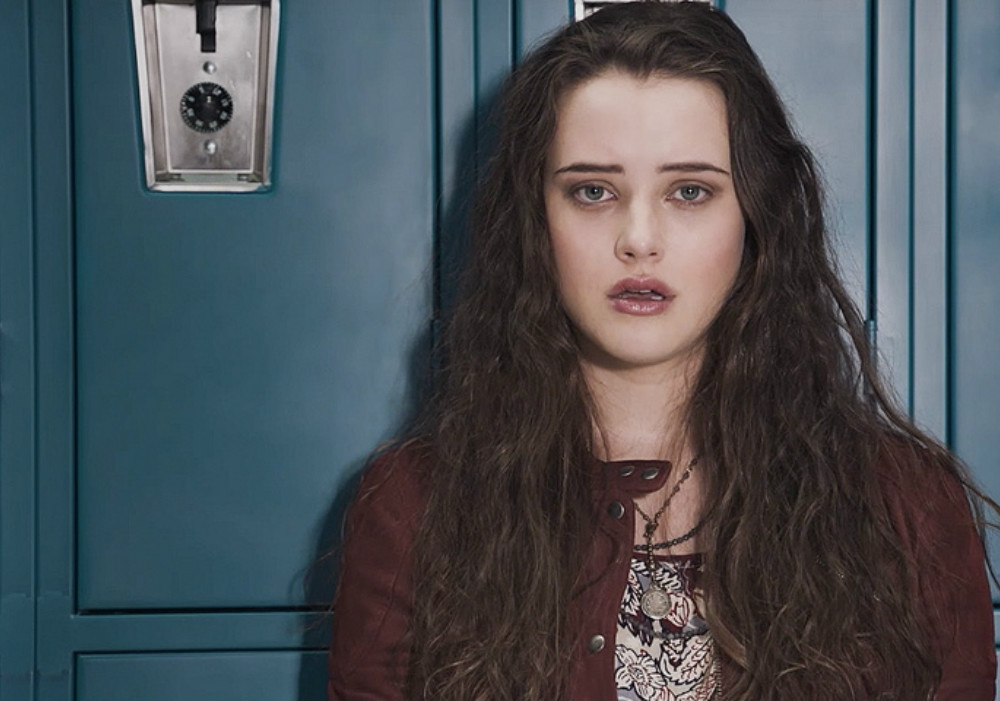 Due to the emotional content being filmed with the young actors, it’s said that therapeutic dogs were brought on set to comfort each cast member if they were having a difficult time during filming. Star Dylan Minnette said, “There was a puppy per hour. They really tried to help out.”

This Man Completed A Breathtaking Road Trip Across America For Just...