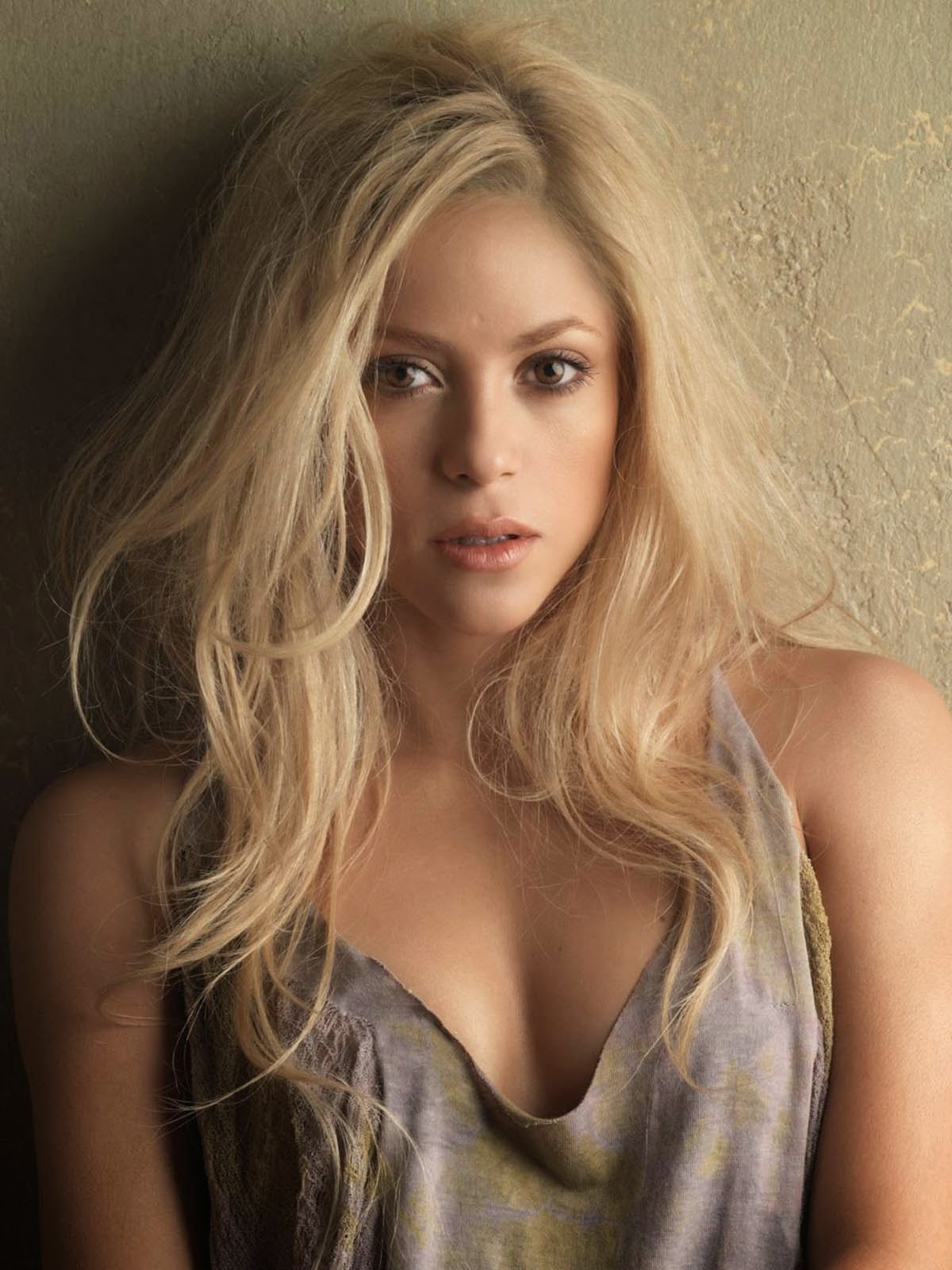 Who doesn’t know Shakira? But  just in case, Shakira Isabel Mebarak Ripoll is a Colombian singer-songwriter known for excellent belly dancing ability like no other woman in the world. Her hips definitely don’t lie as she was able to snag Gerard Pique, the Spanish professional footballer who plays as a centre-back for FC Barcelona and the Spain national team. They have two children together, named Milan and Sasha. Gerard lovingly says about Shakira, “She is the best mom in the world, next to mine. Milan could not have a better mom. She is very dedicated, the love and the connection between them is amazing.”

28 Advanced Google Search Tips That Will Make Your Search Laser...