Some say that sports and women do not mix. But sometimes, if not most of the time, there are strong and gorgeous women behind successful athletes. Just like these 13 Gorgeous Wives and Girlfriends of European Footballers. Yes, European footballers also have women in their lives that are work talking about. We’re talking about some of the finest women around the world that these athletes call their better half. Many of these women make just as much money as their spouses, raise their children and are there to support their significant other at every game. Here they are. 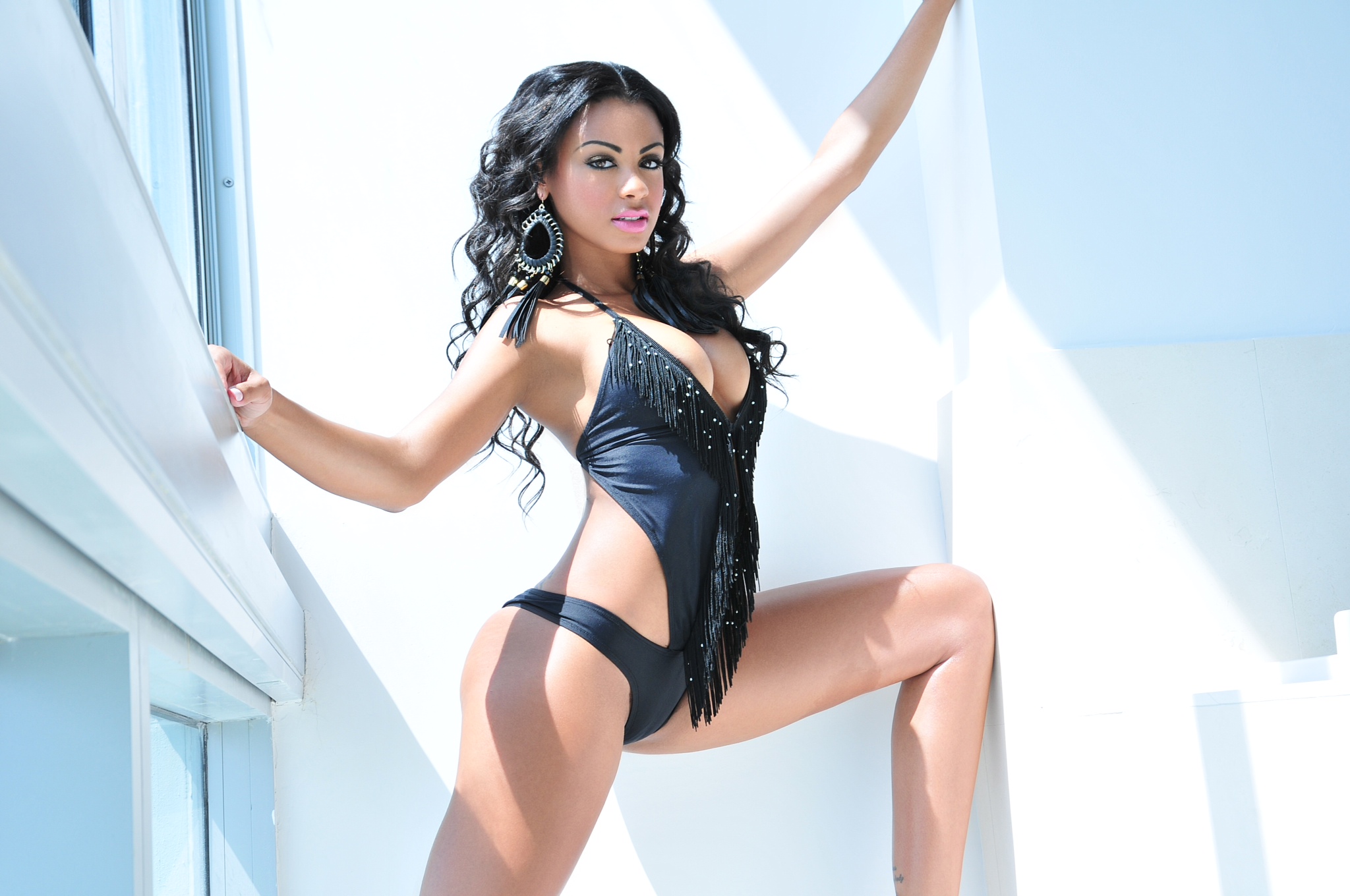 Analicia Chaves and Karim Benzema have been together for over a year. She and Rihanna actually had a short feud over who was the “other” woman. So she defended that, “Karim and I have been together for over a year,” Chaves said. “Rihanna is the other woman!” The 25-year-old model feistily says. Karim is actually her second footballer boyfriend. Karim is professional footballer of Algerian descent who plays for Spanish club Real Madrid and the France national team as a striker.

A Gallery of the Most Shocking Historical Photos