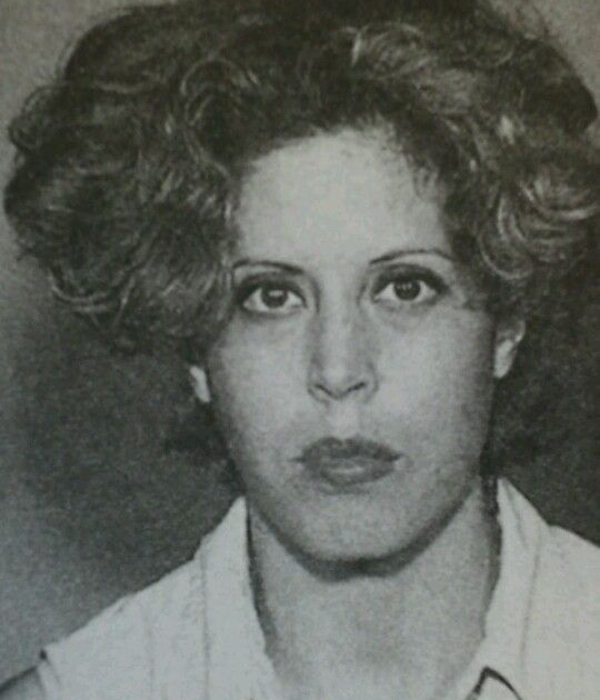 Advertisement
Noelle Bush is the daughter of former presidential hopeful Jeb Bush and the niece of former President George W. Bush. Unfortunately, Noelle has been in the headlines for drug abuse problems, which have resulted in a few arrests. At one point she was court ordered to go to rehab after she was caught trying to fill a prescription for Xanax under a different name. She was then caught in rehab hiding crack in her shoes, and spent ten days in prison. 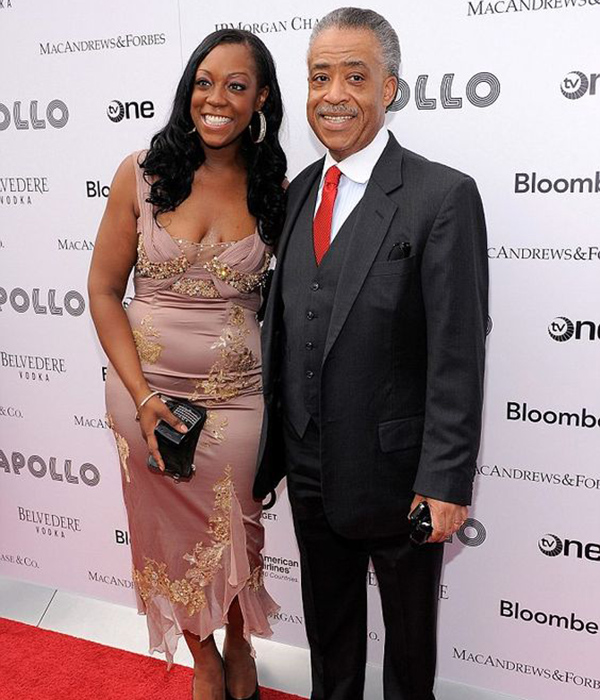 Dominique Sharpton, the daughter of Reverend Al Sharpton, resisted arrest at one point. She and her mother were stopped after they cut police officers off in the middle of traffic. It was reported that they cursed the officers out. It’s said her reason for cutting off the officers was simple — “You were driving too slow. I have a play to go to.” 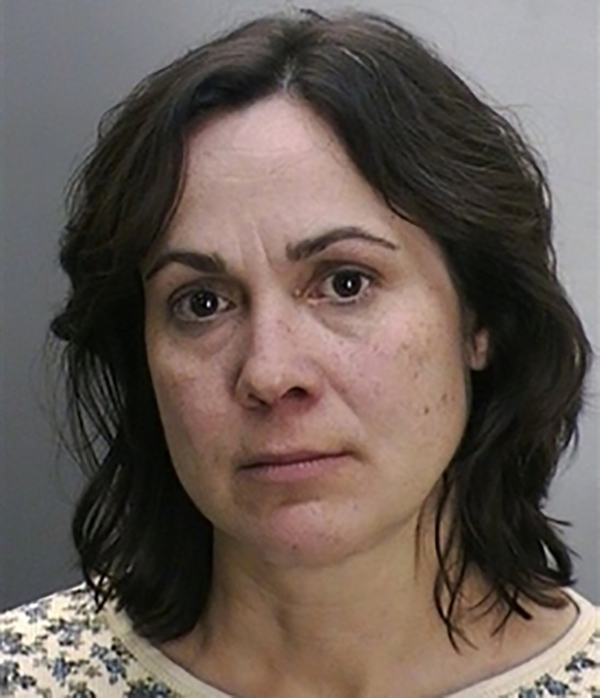 Ann Banaszewski is the daughter of the late U.S. Supreme Court Justice Antonin Scalia. Her mug shot was spread around the internet when she was charged with driving under the influence of alcohol and child endangerment. At the time, Ann was spotted as she drove away from a fast food joint in Illinois with her three children present. Police arrested her and the rest is history.

As you can see, some of these political daughters sure did have their wild days, but fortunately for most of them, they went on to enjoy successful careers. In some cases, like with John Kerry’s daughter, they continued on with their careers. Sadly, not every story ends in a happy ending as it’s said that Jeb Bush’s daughter, Noelle, still struggles with addiction. While he was running for president, Jeb said, “I have so many friends, so many people I’ve known that have through this. It crosses all barriers, all lines, all races, all income. It’s not easy.”