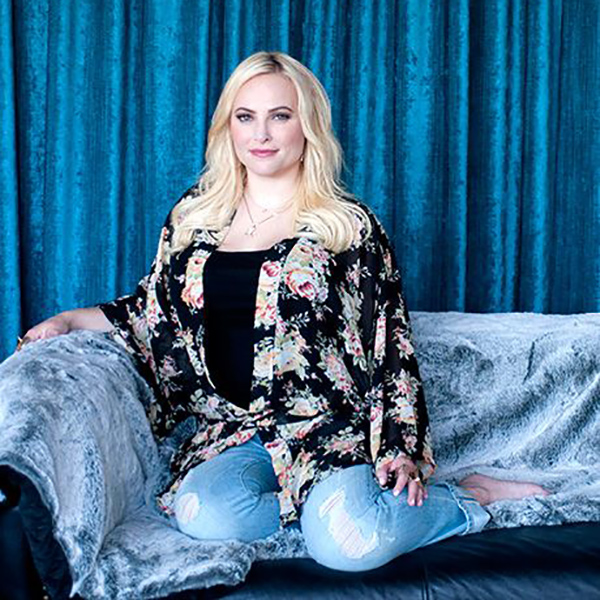 Advertisement
Meghan McCain, the daughter of John McCain, became a target once her father announced he was running on the Republican ticket for president. That said, the world wasn’t expecting Meghan to be the partying type. One report said she had gotten wild in Las Vegas and “smoked herbage.” At one time she told her Twitter followers, “Hope there are no pics taken, but if you do, make sure my [expletive] looks good.” 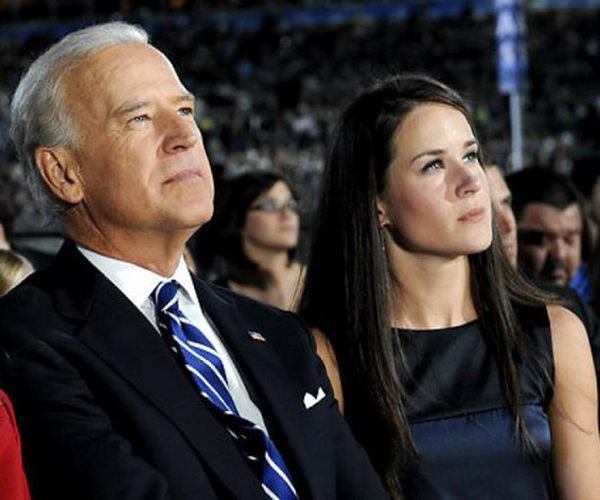 VP Joe Biden is known for being President Obama’s “cool wingman.” As it turns out, his daughter Ashley Biden might be a little too cool for school. Ashley is known as a “notorious partier” at her school Tulane University, and was even busted once for smoking pot illegally while in college. 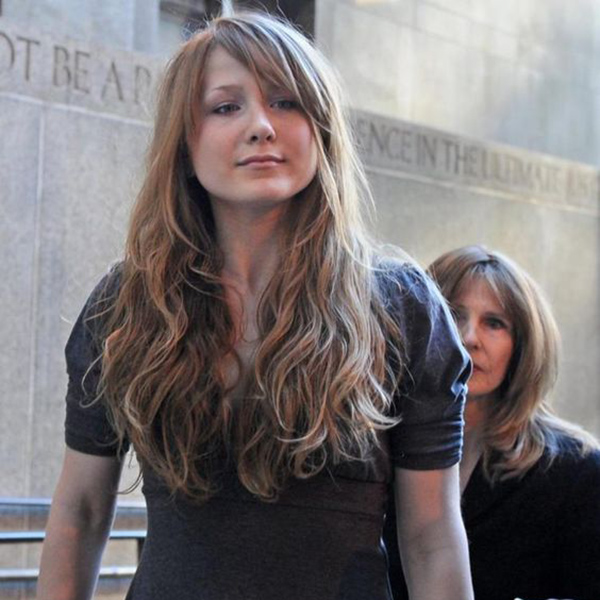 Caroline Giuliani, the daughter of former New York City mayor Rudy Giuliani, was arrested for shoplifting $150 of products from Sephora on the Upper East Side of Manhattan in 2010. She goes by the name of Caroline Hanover due to a strained relationship with her father, though it’s said that while arrested she gave the last name Giuliani anyway.

15 Spooky Secrets About NYC That You Need To Know