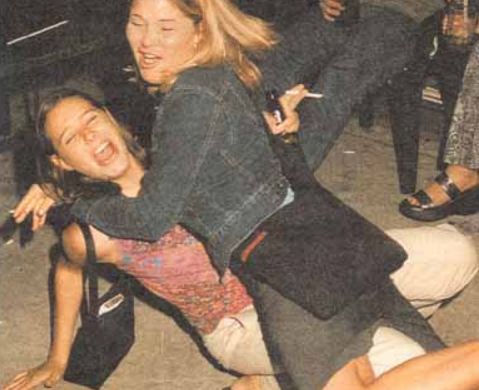 One can only imagine how hard it is growing up under a prominent political figure. There’s enormous scrutiny one must face while being in the public eye, but even more so when living under a magnifying glass for the American voter to criticize. Not only are these children looked at as American royalty, but they’re seen as people setting an example for their peers. For children and teens, enduring growing pains is already difficult, but it’s ten times more trying when there’s someone looking to catch a trip up.

Over the years we’ve seen many “wild children” roam the halls of the White House and other political establishments. Here are 12 examples of the wildest children of politicians and the worst trouble they ever got into. 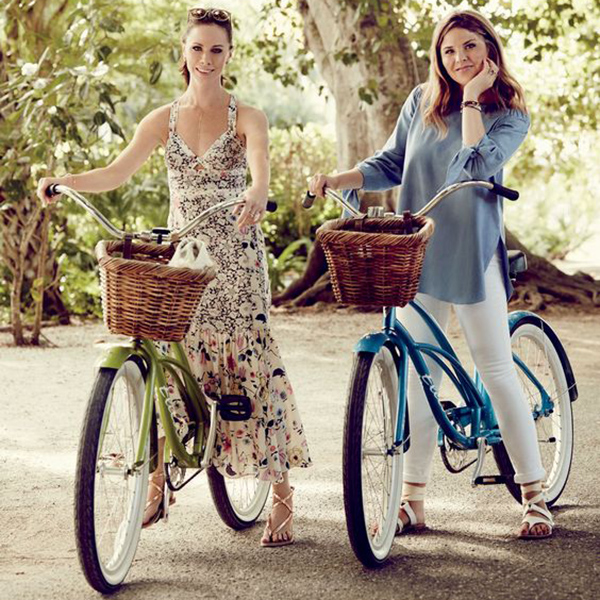 Jenna and Barbara Bush might be all grown up now, but when their father, former President George W. Bush, was sitting in the White House, they made headlines for eight years due to their wild partying ways. They would often run red lights to get the secret service off of their trails, and would also dress in scantily clad clothing to get free drinks before they were 21. Due to their antics, the twins were referred to as “a secret service nightmare.” 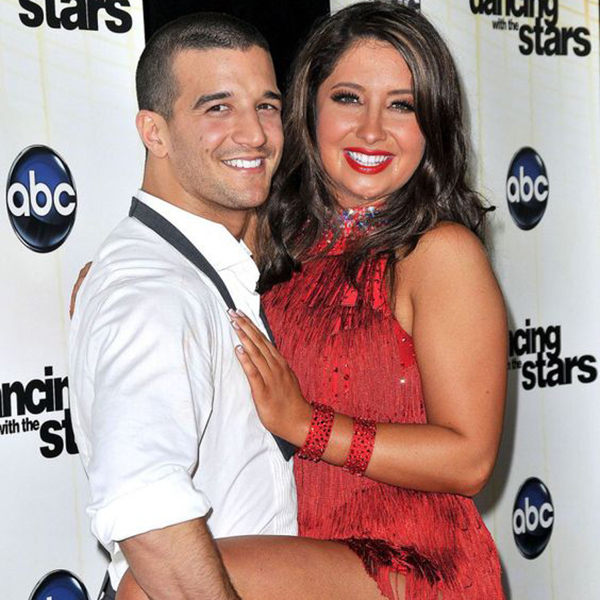 Mom Sarah Palin might not have made it to the White House when she ran on John McCain’s ticket as VP, but she and her daughter have made major headlines ever since. Daughter Bristol became the public’s main fascination after she was revealed as pregnant at 18-years-old. Oddly enough, she went on to advocate teen abstinence, and later on became a contestant on “Dancing With The Stars.” 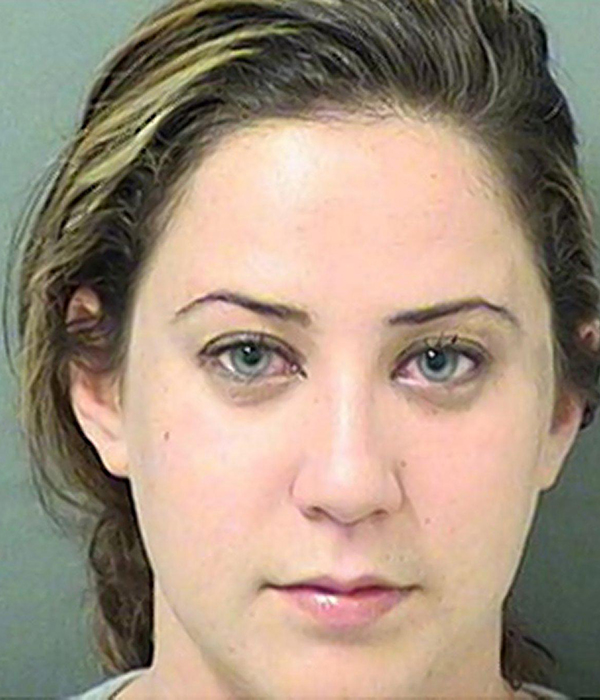 Lauren Spain, the 21-year-old daughter of Florida Tea Party congressional hopeful Paul Spain, was arrested earlier in 2016 after she got rowdy at a pre-game for Alabama. At the club Dirty Martini, she pushed a nightclub staff member and tried to bite a police officer once she was confronted. At the time, Spain was drunk and even claimed that she was untouchable because her father was running for U.S. Congress.

16 Dark Secrets of the Kardashian Family

This Mother Was Filming Her Twins When She Saw Something That’s...