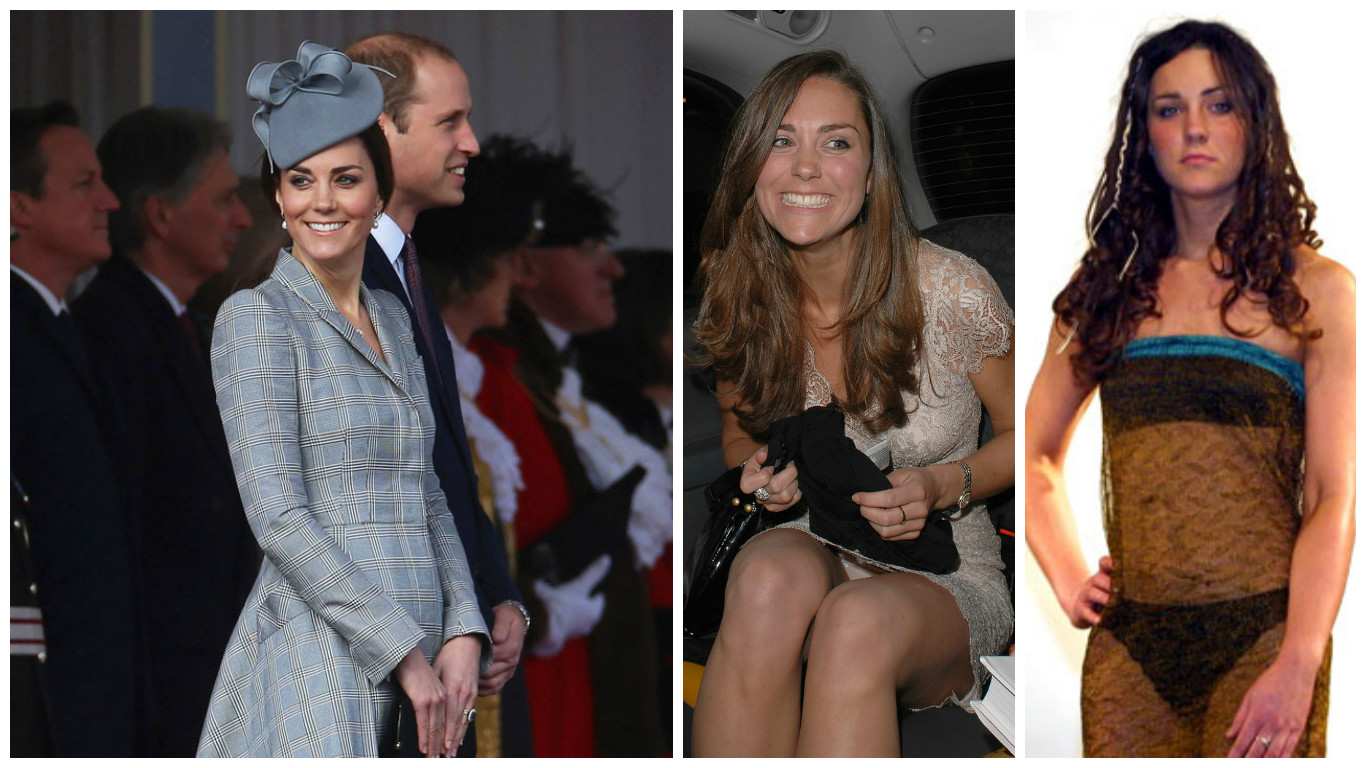 Advertisement
Kate Middleton, or the Duchess of Cambridge as she’s known to her subjects, married the heir to the British throne Prince William after a romance that blossomed at Bristol University.

She is the first “commoner” to marry into the British Royal Family in a very long time. Unfortunately for Kate, she’s not always been as prepared for the role of royalty as she might have been if she had been raised in that culture.

As you’ll see in these photos (especially #2!) the potential one-day Queen of England has, on numerous occasions, let it “all hang out” in the public eye. We suspect that she’ll learn one day. Maybe.

This Woman Shared Screenshots To Tell The Truth About Abusive Relationships