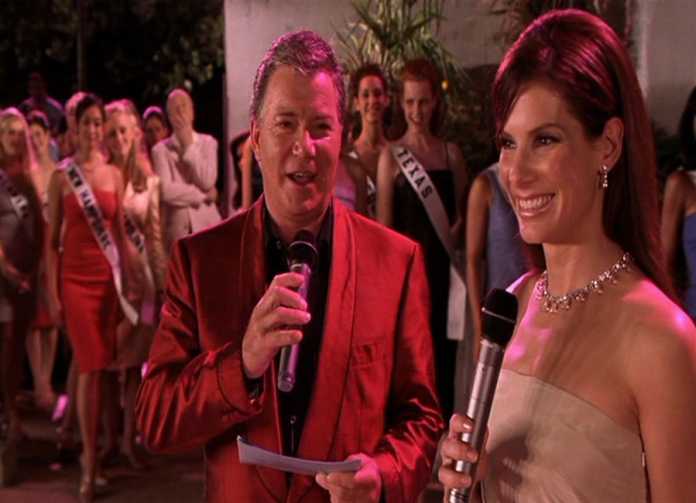 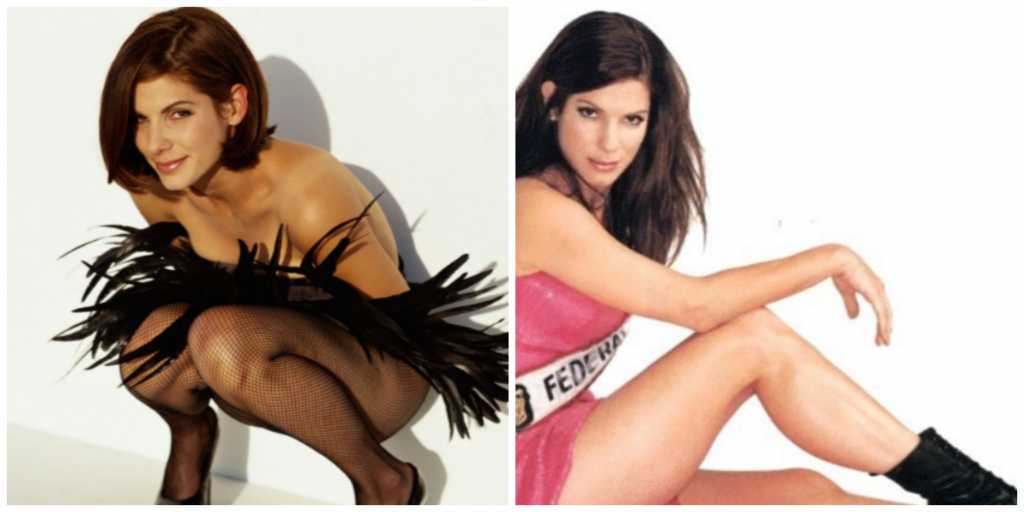 On December 22, 2000, “Miss Congeniality” was released in theaters across North America, and the flick helped boost the career of star Sandra Bullock while raking in $212.7 million. The film follows special agent Gracie Hart and her undercover job as a beauty pageant contestant at the Miss United States Pageant. The movie received numerous nominations, including two Golden Globe Award nominations for Best Performance by an Actress in a Motion Picture – Comedy or Musical and Best Original Song – Motion Picture for Bosson’s “One In A Million.” We take a look at 12 things you probably didn’t know about the flick. 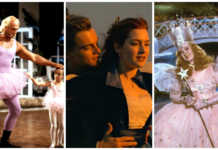 Bizarre Things You Never Noticed In The Backgrounds Of Movies 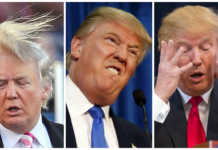 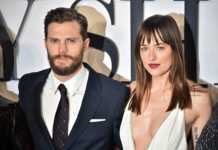 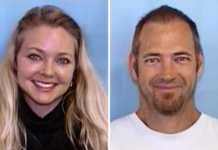