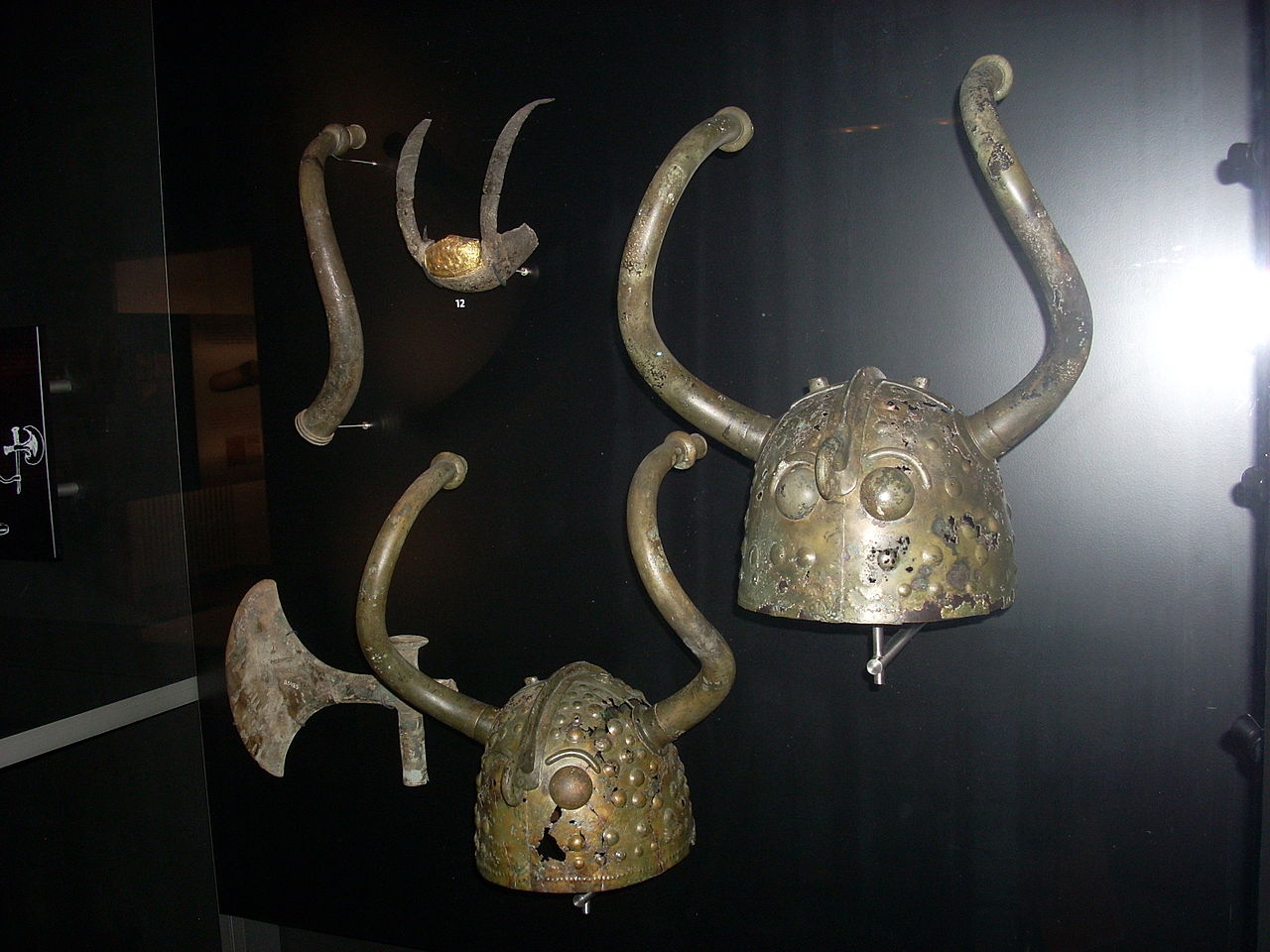 Advertisement
Like it or not, the trend of “alternative facts” is not a new one. Call them “urban legends” or “old wives tales,” there are many things that most people believe to be true that are simply works of fiction.

Adding to the confusion, many of these things were taught to us in school. Here’s a list of some of the most common things that people believe in that simply do not exist and never existed.

Prepare to have your mind blown by this unbelievable (or in some cases, way too believable) list. We bet #2 is going to be a hard one for you to let go of. 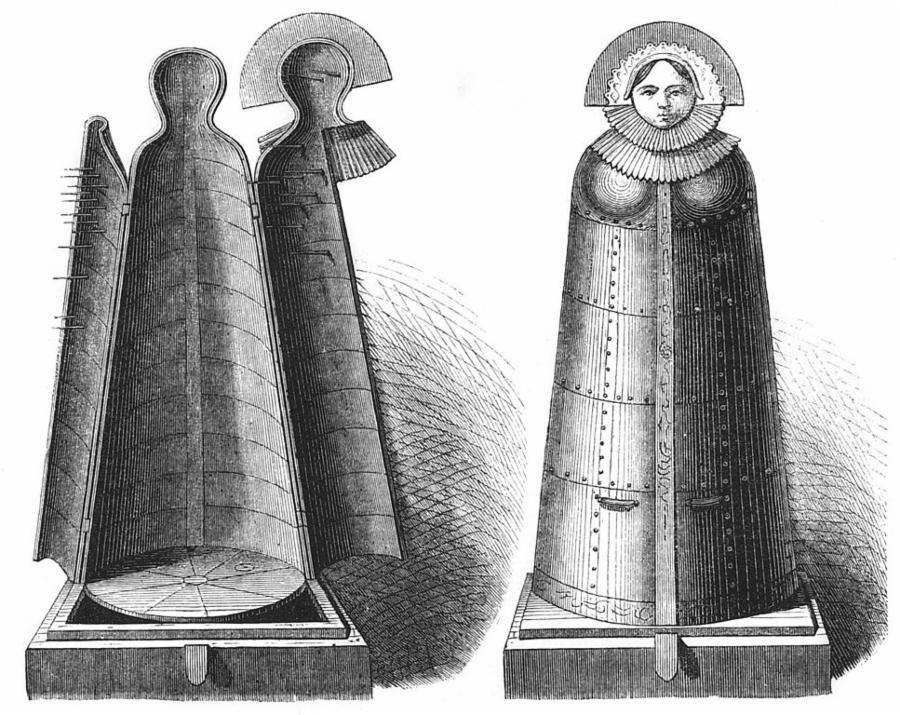 Don’t worry Iron Maiden fans, the heavy metal band is definitely real. However, the torture device, not so much. While the artifacts that make up Iron Maidens are most definitely real, most historians believe that they have been placed together in order to sensationalize Medieval torture. For example, there is no mention of these devices in any written text until 1790. At that time, one book describes the Iron Maiden as a fixture of medieval torture, but this text has since been found to be a fabrication.

15 Haunting Photos of Celebrities Before they Died