We all know a little bit about the ancient and legendary Japanese samurai, but most of our knowledge comes from things like movies and TV. Most of us see them as noble fighters who stick to a strict “code” throughout their lives. These ancient warriors are among the most well-known class of warriors in history. But in fact, there is much more to samurai culture as a whole that you probably don’t know. In order to bring you up to speed, here are 12 cool and interesting facts about the ancient samurai. Number 7 in particular is something you will likely find shocking. 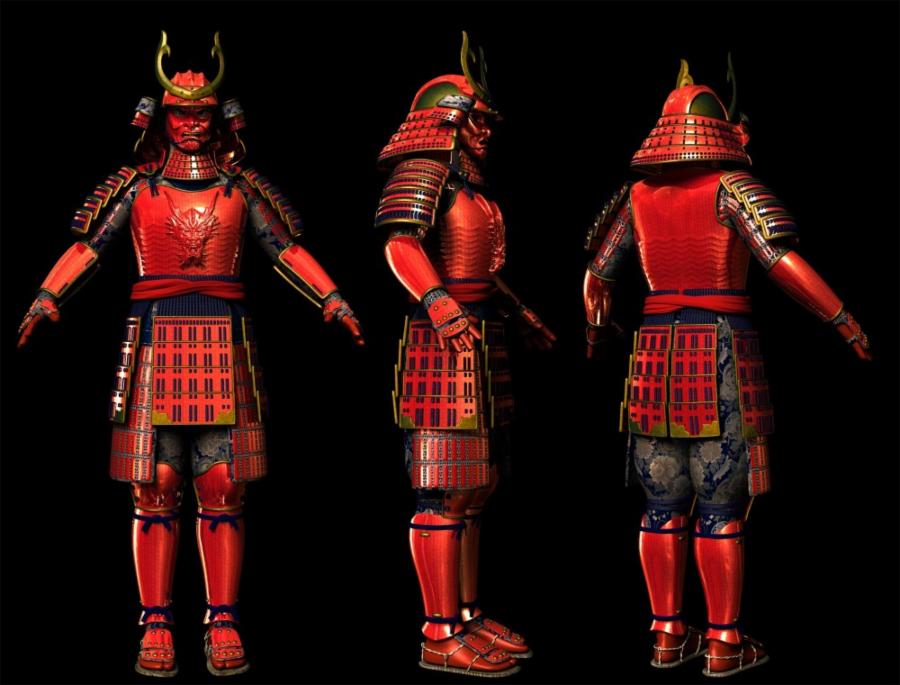 Advertisement
While their armor might look a bit strange and over the top, each piece played a vital role. While the armor was of course supposed to protect, it also needed to be mobile. It was so well-designed that Americans actually based the first flak jacket on samurai armor. The next entry tackles a large misconception about the samurai.
Advertisement