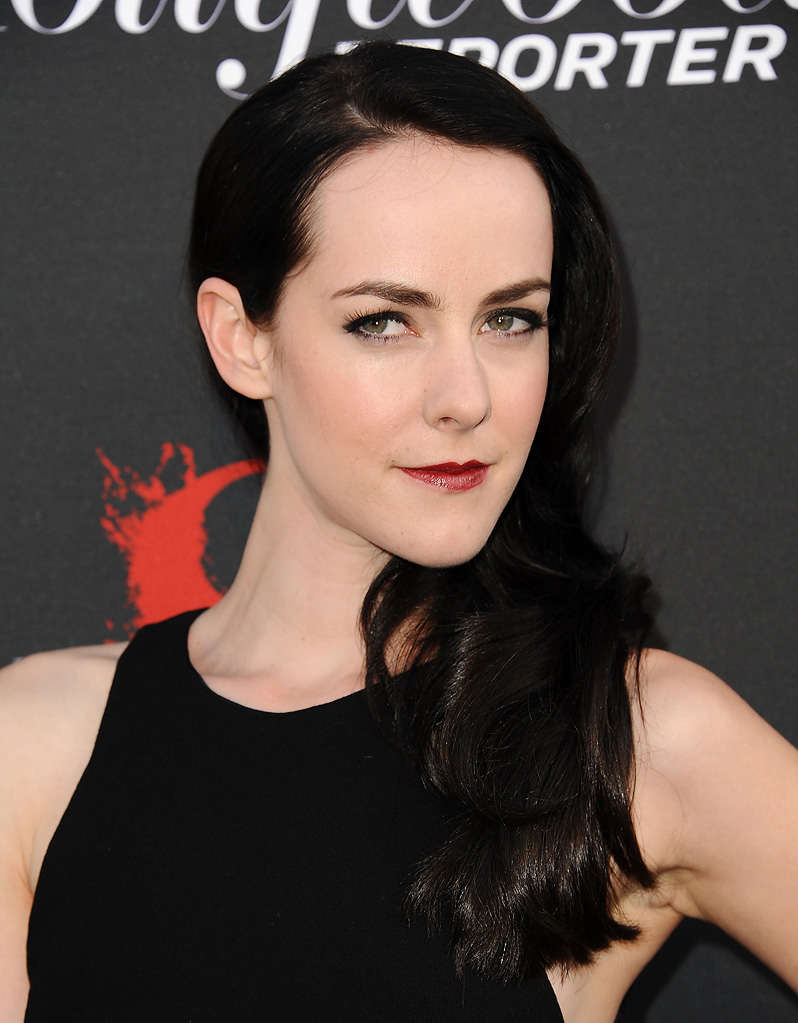 Advertisement
Jena Malone, who gained a ton of praise for her 1996 film debut Bastard Out of Carolina, was raised by her mother and her mother’s girlfriend. The actress stated that this upbringing helped her see things differently. She took an interest in acting after watching her mom perform at the local theatre.
Advertisement