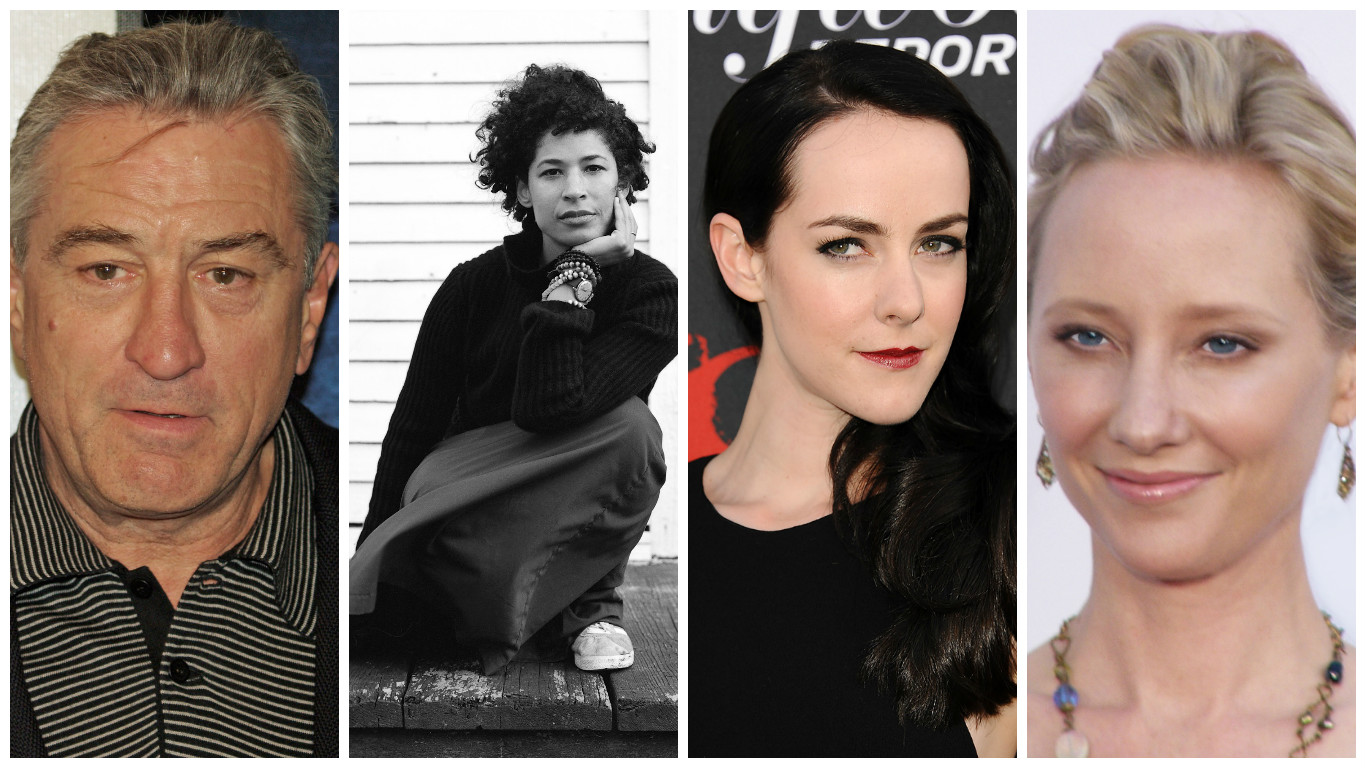 Advertisement
Being raised by gay parents in this day and age is very common in the United States; between six to 14 million children live in a household with a least one gay parent. For many celebrities out there, growing up with one or two gay parents gave them a wider perspective of things, which aided them in the real world. We take a look at 12 celebrities that were raised by gay parents.
The first person featured on this list was inspired to become a Golden Globe-nominated actress after being in awe her mom’s theatre performances as a kid.
Advertisement

This Guy Has Five Wives And Their Lifestyle Is So Controversial