Starring in TV commercials might not be as glamorous as a TV sitcom or movie career, but you can actually earn a really good living if you star in a popular commercial or even a set of commercials.

Some commercial actors and actresses end up becoming the official spokesperson for the company they are helping promote. Others end up transcending their role to become a talking point on our pop culture radars.

There are even some popular TV commercial actors and actresses who break the Hollywood barrier and end up with successful careers outside of commercial work.

Here are 12 actors and actresses who have become well known for their commercial work. 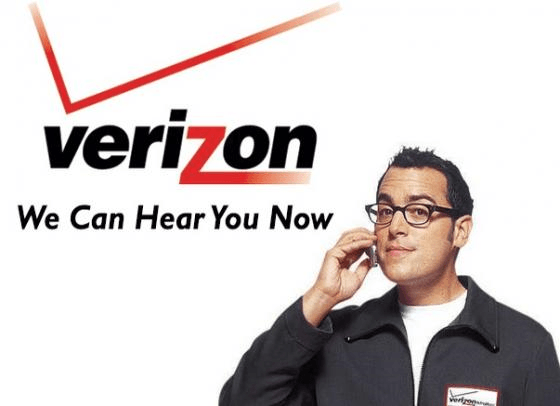 From 2002 through 2011 Paul Marcarelli was routinely seen on TV and internet ads as the Verizon Wireless employee who famously asked, “Can you hear me now?” His phrase because a pop cultural phrase. He became so popular that Marcarelli once joked, “I probably hold a world record for appearing in more airport selfies than anyone in history.” In 2016, Marcarelli announced that he had joined Sprint Wireless as its new spokesmodel.