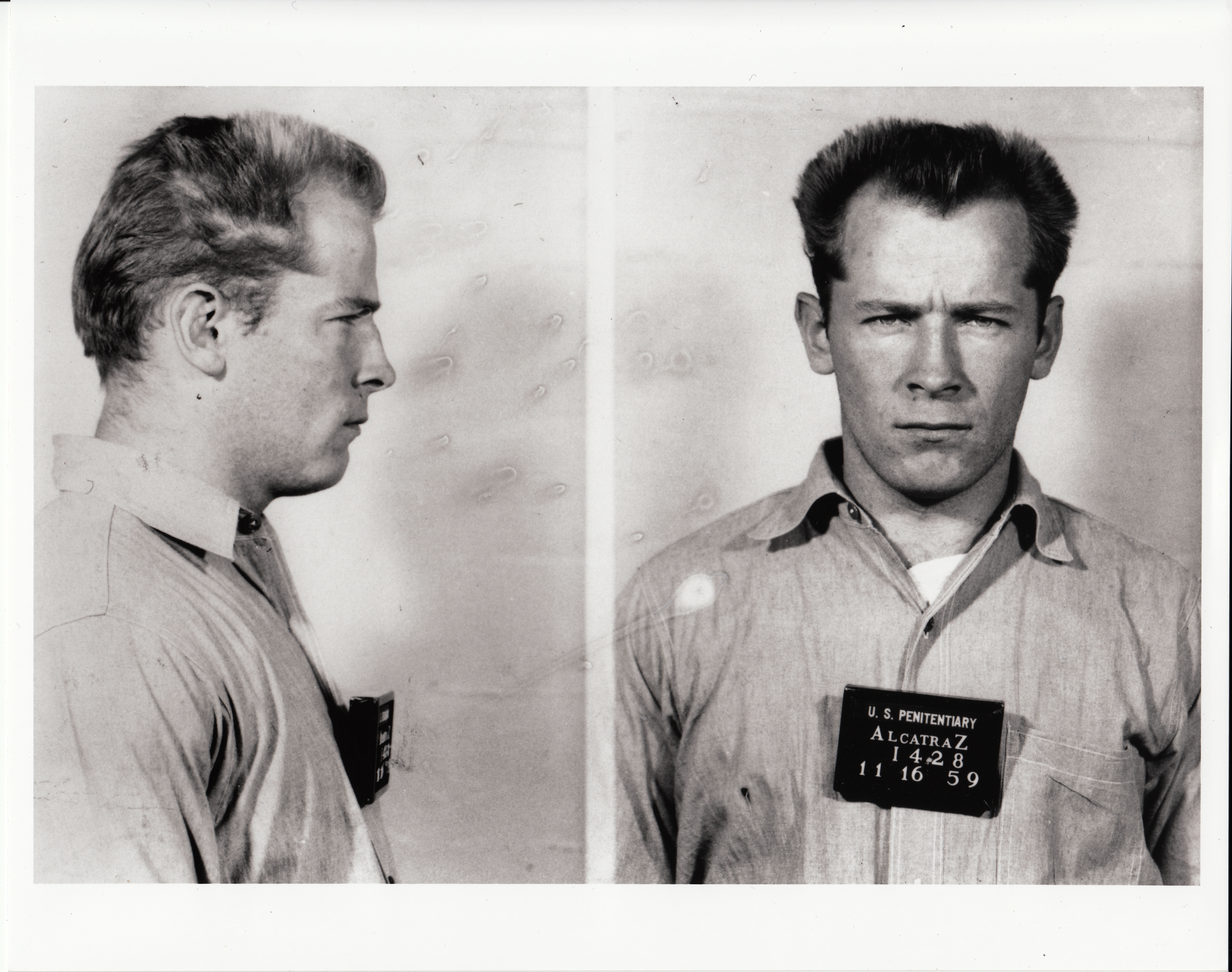 In 1965, the FBI deliberately framed four men for a murder to protect an informant. Two of those innocent men died in prison while the other two served more than 30 years before being pardoned and released. Meanwhile, the informant went into hiding and his identity and location were never disclosed. The federal department was never held accountable or faced any charges. This is definitely a horror story anybody would dread happening to them.

14 Dog Foods You Should NEVER Feed Your Pup